RZA Talks Eric Garner and His Hope For “A Better Tomorrow”.

RZA recently gave an insightful interview with writer Jaime Lowe, where he discussed the current state of affairs and expressed his views on police brutality and the Eric Garner case. 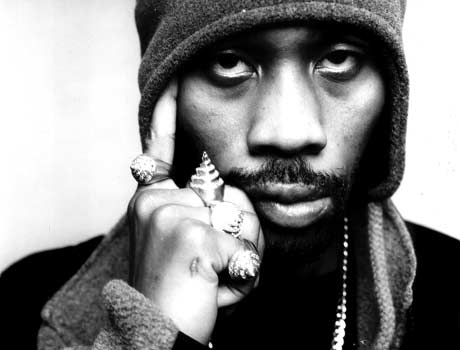 RZA and the Wu-Tang Clan, created a loyal following by circumventing the hustle of the chaos that dominated the streets of Staten Island. They captivatingly portrayed it in memorable beats and verses, which helped to usher in their 1993 hit maker, “C.R.E.A.M.”, a track from their debut album that depicted the grits and valor that created the backdrop of their youth. The searing element of the accompanying video is the ghost of a soul that was once a friend of the Staten Island native.The man, Case, died at the hands of a cop not long after the video was released. The circumstances bare an eerie resemblance to Eric Garner’s tragic plight. The only difference being that the cop who choked Case to death was black not white.

RZA uses this personal tragedy to echo the sentiment that police brutality goes beyond the border of race. The problem lies in the system being abused by men who have the power to do so by exerting their power in ways that are clearly unlawful.

“But it’s becoming like the people in uniform have criminal personalities and criminal minds – and they are not embarrassed by it”.

The legendary rapper and MC tied in the Eric Garner case with the bleak stats that prove how black men in America are forced to remain shackled by a society that is determined to undermine their freedom based on the institutionalized mindset that has existed since slavery. “Slavery just meant that 3 to 5 million Americans were providing free labor for the entire country. After the civil war, they were freed but they filled the jails with blacks, and now they working again”.

While commenting about the brutal fact that the officer that placed the fatal chokehold on Garner escaped indictment, RZA is quick to point out that the video footage undoubtedly exposed a crime but the powers that be are still determined to initiate their version of events in order to validate the  senseless outcome.

The new album titled “A Better Tomorrow” marks a long awaited return for the group, and RZA admits that the process of recording the album was somewhat therapeutic, “When I did this record, I did it with optimism, I wanted to inspire within the Wu and people outside the Wu. I wanted people to think differently”.