Things are not getting better for embattled singer Kesha as she is once again confronted with another setback in her fight for freedom from the clutches Dr. Lukes’s record label – Kemosabe Records.

The saga between the artist and the producer has been playing out in the public eye ever since the singer accused the hit maker of sexual abuse. 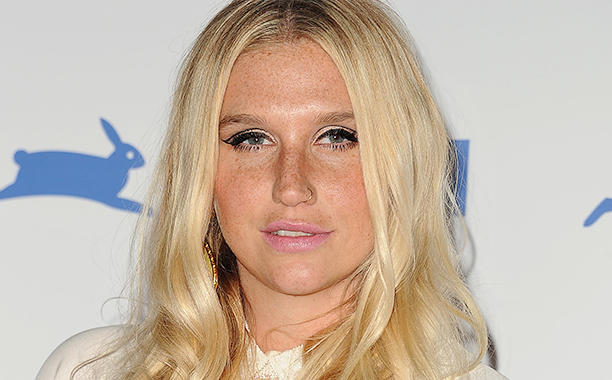 As that war rages on – it had been arranged that Kesha would be allowed to perform at the upcoming Billboard Music Awards – she even obtained an official hardcopy approval from the record company – that was drafted as proof that she was free to join the line up of entertainers scheduled to hit the stage.

But TheWrap just confirmed that Dr. Luke and his Kemosabe Records – a division of Sony Music caught wind from the media that Kesha was planning on referencing the controversial mess at some point during her act – and have decided to block her appearance on the show.

A source directly associated with Billboard Awards gave the complete lowdown to TheWrap – “Kesha accepted an invitation on the show and she received written approval from Dr. Luke’s record label, Kemosabe Records. Kemosabe subsequently rescinded its approval following a media report on Wednesday, May 11th regarding Kesha’s appearance on the BBMAs.”

This story is still developing. More to come.