The tragedy of EgyptAir Flight 804 is still being investigated as Greek authorities confirm the sightings of “floating material” including what appears to be parts of a plane seat and life jackets – emerging from the Mediterranean Sea – which has been estimated as the sight of the crash. 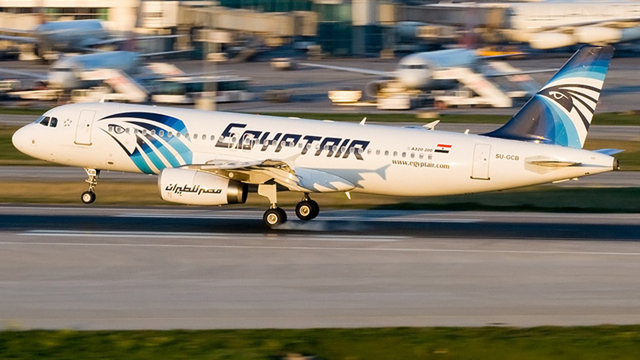 The Airbus A320 took off from Paris’ Charles de Gaulle airport on Wednesday night and was headed to Cairo – but as soon as it made its approach into Egyptian airspace on Thursday morning – the aircraft abruptly dropped from radar.

The plane had 66 people on board – 56 passengers and 10 crew members – including an infant and a child.

The search for the missing plane has become a united effort as The U.S. has joined forces with the French and Greek authorities to track the missing wreckage, which has reportedly been found – but no other information has been provided.

Earlier on in the search – it was also reported that a distress signal from the missing plane’s built in alert system had been detected but that was later denied by the Egyptian authorities – according to The AFP news agency.

As the details filter in – there is every reason to believe that the rapid descent of a plane that seemed to be cruising at a normal altitude under ideal weather conditions – was less likely due to mechanical failure but more likely as a result of a terror attack.

Experts weighing in on this latest catastrophe to hit what has now become a season of turmoil for the aviation industry – have offered the possibility that the doomed airliner was brought down by a bomb.

There will be more updates as this story develops…

Update: Officials confirm that the wreckage spotted in the Mediterranean Sea isn’t from the missing plane.