Beyonce’s Dad Is Selling Her Mementos For Extra Money

Mathew Knowles is certainly not heading in the right direction when it comes to winning back the affections of his daughters. Not long ago it was discovered through the Sony cyber attack fiasco, that he tried in vain to sell an idea for a biopic about Destiny’s Child to the now embattled studio. 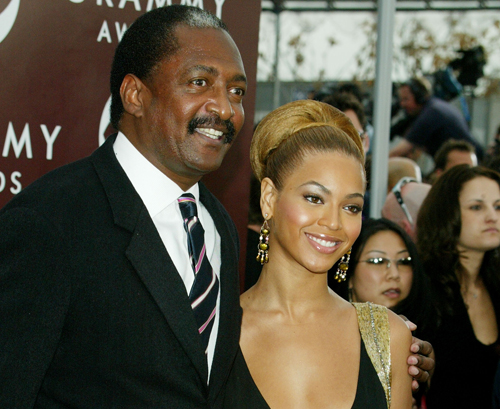 It was also reported that Lifetime might snatch up that project which must be causing Beyonce and the rest of her gals sleepless nights, but in the meantime, her father is still on a quest to use his daughter’s fame for financial gain.

Word is that he is hoping to make a profit from the sales of his two famous daughters’ souvenirs and other trinkets associated with their brand.

As with anything slimy and scandalous, TMZ was on the scene to report back on how pathetically unbearable the situation really is. Seems that Mathew Knowles is having a challenging time keeping up with the bills especially now that he has “baby mama” drama. So he has been reduced to turning the space outside his office into a makeshift garage sale.

Something tells us that Mathew Knowles will not be invited over for Christmas dinner this year.