Serena Williams who is featured in the current issue of Harper’s Bazaar’s as one of the chosen few to be added to the list of “Women Who Dare” is undoubtedly one of the most formidable and accomplished athletes of all time. Her roster of achievements, which include garnering an impressive total of 21 Grand Slam singles titles more than makes up for the fact that she was disappointingly edged out of the US Open this past September. 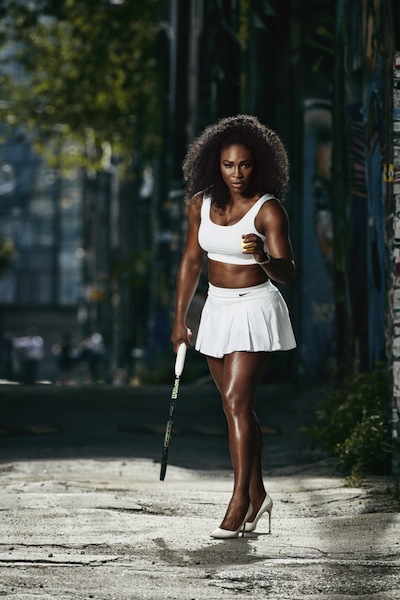 Williams, who has been training since the tender age of 3 has already manifested her dreams at 34 by joining the league of Martina Navratilova and Chris Evert as one of the top female players of all time.

Her rise above the ranks has been documented and marveled as Williams and her older sister Venus have weathered the highs and lows of a publicly thriving career as well as the repercussions that come with being “a strong black woman” dominating a sport that still struggles with racial bias.

Through it all, Serena Williams has tried to remain cool, calm, and collected both on and off the courts – even though she has had her fair share of verbal outbursts which is an acquired symptom that plagues champions of any sport.

Williams has also endured the consequences of a pulmonary embolism that left her stricken back in 2011 and admittedly forced her to take a step back and concentrate on being gentler with herself.

At 34, she feels even more confident and respectful of the game even though based on the accepted standards – she is dangerously close to the finish line. 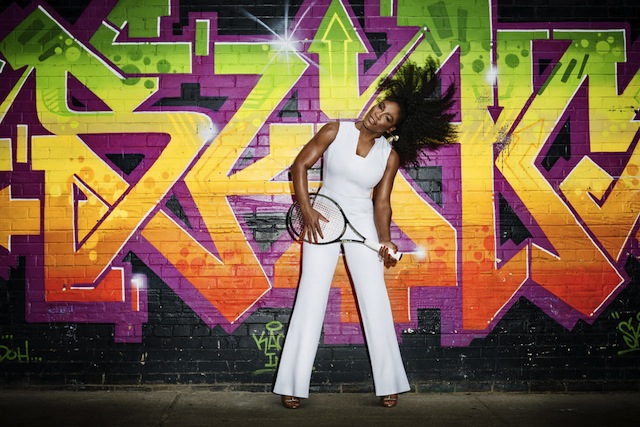 Williams was tossed into the ring of competition at a very young age, which has served her well and given her the ability to understand her strengths and weaknesses in ways that have encouraged taking the right amount of risks without compromising any of her winning qualities.

She acknowledges that big sis Venus is “daring” as well as UFC fighter and burgeoning movie star Ronda Rousey who like her has been a consistent victim of body shaming, “The way she speaks up for herself is bold and inspiring”.

In the end, Williams considers herself blessed that she all the training and hard work over the years led to an enviable career that was clearly her destiny.

“Some people are born to do certain things, and I think I was born to do tennis. I definitely didn’t miss my calling!”