Everything that was old is new again as remakes and newly polished installments of dormant franchises are now all the rage.

At the Fox Upfront festivities – the trailer for the TV remake of The Rocky Horror Picture Show was officially released and now the web is buzzing with excitement and anticipation for the two-hour movie that stays true to the original cult classic. 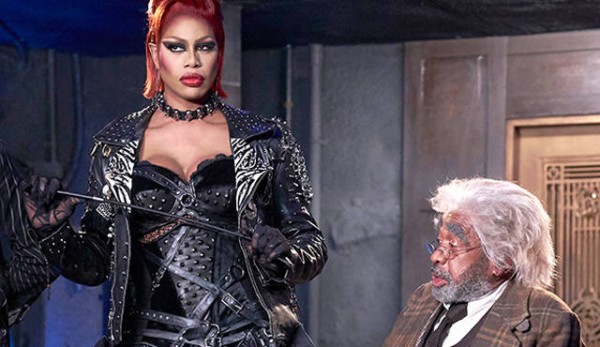 This updated version follows the trails of a young couple Janet Weiss played by Victoria Justice and Brad Majors played by Ryan McCartan – as they unexpectedly end up in the weirdly captivating world of a rogue and otherworldly scientist – Dr. Frank-N-Furter, played by Laverne Cox – who is theatrically creepy and sexually conniving.

This chance meeting happens right in the middle of a bizarre science festival that has been staged to celebrate the creation of Rocky Horror – the man of Dr. Frank’s dreams.

The rest of the cast includes the return of the original Frank-N-Furter (Tim Curry) who has been commissioned as the Criminologist Narrator; veteran performer Ben Vereen will embody the role of Dr. Everett Scott, Christina Milian stars as Magenta and Adam Lambert will pay Eddie.

There is no confirmation date yet but it is expected that The Rocky Horror Picture Show will be scheduled to air in October to take advantage of the Halloween season.