Filmmaker and activist, Violeta Ayala drew attention and global acclaim a few years ago when she and Daniel Fallshaw, her husband and frequent collaborator, unleashed the fascinatingly controversial documentary, Stolen (2009). The film garnered heightened recognition due to its potent subject matter, as it lifted the heavy veil that long concealed the devastating realization of human trafficking in Sub-Sahara Africa. 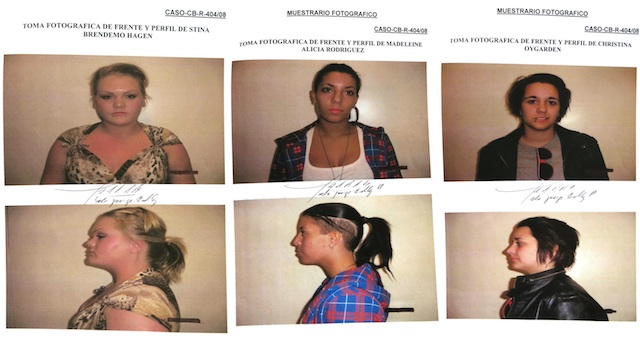 END_OF_DOCUMENT_TOKEN_TO_BE_REPLACED

Boyz n the Hood director, John Singleton is headed to the small screen and will be joining forces with FX to produce a pilot that he co-wrote with Eric Amadio. 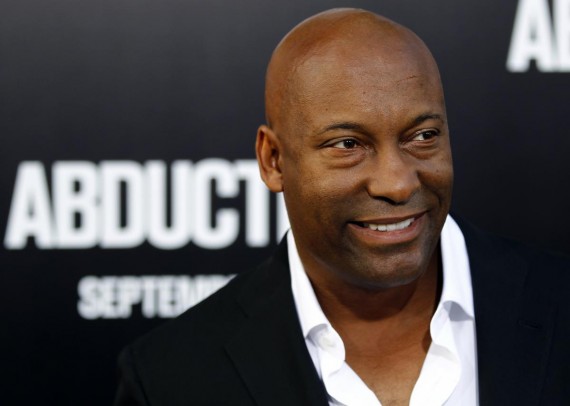