Irish coroner Sinead O’Connor is revered for her ability to stun with her seductively emotive vocals and her equally evoking actions (remember the Saturday Night Live fiasco?), and so far there is no indication that she is ceasing to amaze her fans. 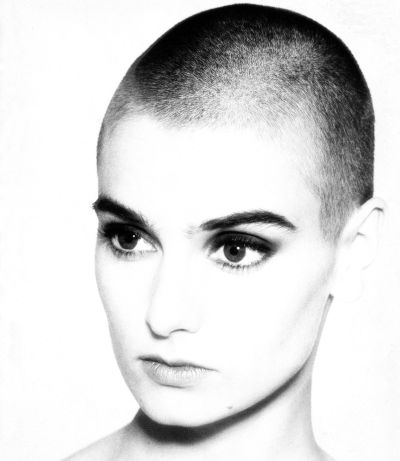 Her latest announcement that she is no longer willing to subject us to anymore performances of her hit single Nothing Compares 2 U, which was originally orchestrated by Prince before O’Connor got her hands on it and we can all agree that the tune was better for it. Coupled with a vividly expressive video that not only captured the elements of emotional turmoil but also illustrated the depth of the singer’s pained beauty, The success of Nothing Compare 2 U skyrocketed to immeasurable heights and sealed O’Connor’s status globally.

Despite acknowledging to The Guardian in a 2014 interview that she fully grasped understood the gross appeal of her most famous song to date, O’Connor recently took to Facebook to explain what prompted her decision to never again sing it. In a posting from March 16 – she explains the emotional disconnect she has developed with the and why that poses a challenge for her as a singer. “I don’t want audiences to be disappointed coming along to a show and then not hearing it, so I am letting you know here that you won’t. If I were to sing it just to please people, I wouldn’t be doing my job right, because my job is to be emotionally available. I’d be lying. You’d be getting a lie. My job is to give you honesty. I’m trained in honesty. I can’t lie. It just isn’t in my training. I have ceased singing other songs over the years for the same reason.”.

While O’Connor’s honesty is refreshing and appreciated, it is somewhat disheartening to know that we will never again get to hear her give it another go. But at least we have memories and iTunes to keep us fulfilled.