Rush Limbaugh has made a career out of uttering words that are just as dumb as he looks. His brand of racist dialogue always garners him the attention he seeks but more importantly it confirms the fact that people who are inherently racist are not only physically repulsive but also bitter about their apparent shortcomings. 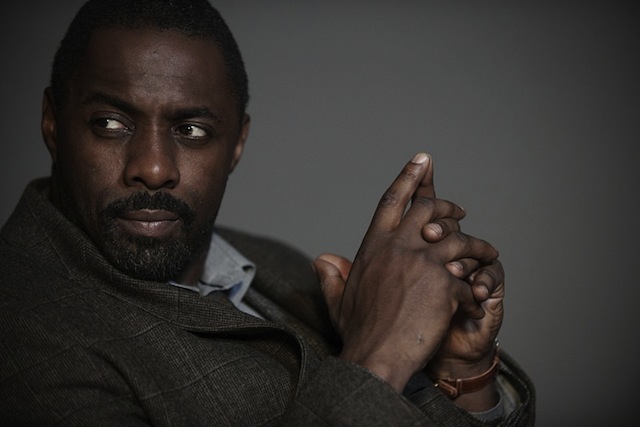 So they take out their frustrations on people they feel deserve it because it’s a lot easier to be casually offensive than actually harboring scruples.

Limbaugh took things a little too far this time with his aim towards our favorite leading man. The Sony cyber attack fiasco brought a lot of ugliness to light but it also revealed some goodies – namely the fact that actor Idris Elba may be considered for the role of James Bond in the not too distant future.

We love hearing that and can’t imagine anything better. But Limbaugh expectedly isn’t too thrilled with a “black Briton” inhabiting an iconic role that according to him was specifically designed for a “White Scotsman”.

The radio talk host once again used his tainted platform to vent his displeasure at the notion that James Bond could one day be played by a black actor and tried to school his listeners about the “history” of the legendary franchise, “James Bond is a total concept put together by Ian Fleming. He was white and Scottish. Period. That is who James Bond is, was.” “But now they are suggesting that the next James Bond should be Idris Elba, a black Briton, rather than a white from Scotland. But that’s not who James Bond is and I know it’s racist to probably point this out”.

Well, thankfully the casting of James Bond will not be left to Limbaugh’s discretion. Not to mention that the latest 007 – Daniel Craig is not Scottish and yet he was offered the opportunity to step into the famed role.

Elba for his part is up for it if the offer comes his way and we are quite sure he will be sufficiently sublime!