Janet Jackson is having quite the year. Her comeback tour is a nostalgic gem and her latest LP Unbreakable is being classified as her best work yet. And now she can revel in her latest achievement as a nominee for the Rock and Roll Hall of Fame’s Class of 2016. 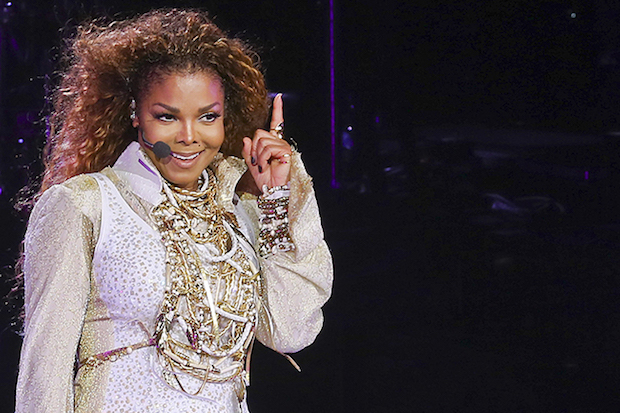 The youngest and cutest member of the Jackson family will undoubtedly make the cut simply because she’s more than earned the honor. Jackson dominated the 80’s and majority of the 90’s with back to back hits – proving beyond a doubt that her relation to another massive superstar, Michael Jackson was just the catalyst she needed to unleash her fierceness.

The competition is rather intense as she will battle it out with legends of every caliber – Chicago, Cheap Trick, Deep Purple, the Cars, N.W.A., Nine Inch Nails, the Smiths, Yes, Chaka Khan, Chic, The J.B’s, Los Lobos, Steve Miller and the Spinners.

Impressive company but again, it is hard to fathom that the woman who danced her way to the nucleus of The Pleasure Principle will be omitted from the festivities that are scheduled to take place next April in New York.

HBO as usual will broadcast the ceremony, and the best part is that the public will have another opportunity to vote for their favorites.

You have until December 9th to cast your ballot – and all you have to do is head over RollingStone.com to make it happen.