The web was buzzing Monday with two major announcements that involve some of the most savvy and talented entertainers of our time.

First up is the delectable partnership that probably has been in the works for some time now, OWN, the network owned by TV legend Oprah Winfrey, has solicited the genius of Hollywood mogul, Tyler Perry. 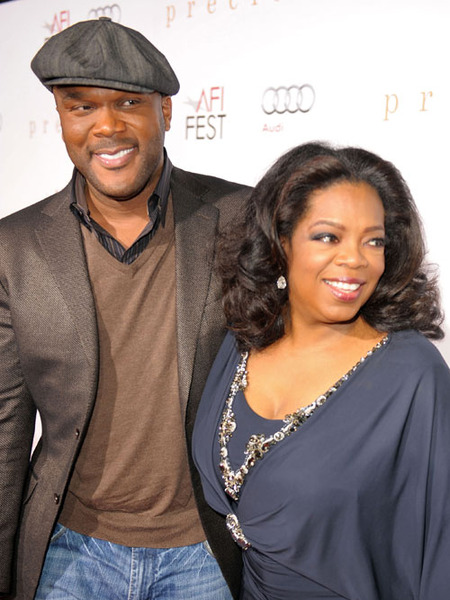 Perry who just signed a multi-year deal with OWN will help orchestrate a new era of scripted programming. This is obviously right up Perry’s alley considering his enviable track record with that particular genre. Three of his sitcoms (Tyler Perry’s House of Payne, Meet the Browns, and For Better Or Worse) have been ratings gold and show no signs of slowing down.

Perry’s alignment with OWN should help continue the climb up the ladder for the once ailing network, after a very discouraging and less than stellar freshman year. The series of setback that included the cancellation of Rosie O’Donnell’s Rosie Show, massive layoffs, and barely average ratings, seemed to give the impression that Winfrey was in over her head and may have miscalculated her ability to take on such a cumbersome venture.

But that’s all in the past, thanks to Winfrey’s reassuring presence, which was inherently lacking in the beginning. Oprah’s Next Chapter has become her golden child and has helped rejuvenate the overall health of a network that was almost flatlining. Of course the parade of high-profile celebs including Rihanna, The Kardashians, and Usher, baring their souls, while shedding a tear or two could be the catalyst for a loyal following.

There is no doubt that adding Tyler Perry to the mix especially now that OWN has finally found its way through the maze, will be a profitable step in the right direction.

The work has already begun! There are two original scripted shows slated for a 2013 debut, and they will both be executive produced, written and directed by Perry.

It’s nice to see the former Queen of Daytime TV reclaiming her throne!

Another noteworthy announcement centers on the hype behind animation whiz Seth MacFarlane, who has found fame and fortune courtesy of his highly acclaimed TV comedies Family Guy, American Dad and The Cleveland Show. He has been confirmed as the host of the Oscars, which is scheduled to return in February, and this time it looks like all bets are off with MacFarlane in the driver’s seat. 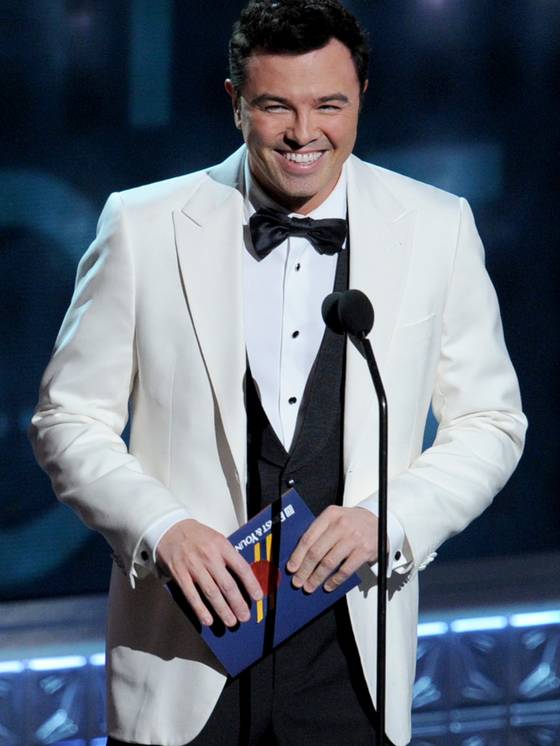 Billy Crystal was back last year after a long hiatus that saw a mirage of colorful characters trying to sync their own brand of improv with a stringent telecast.

Now MacFarlane has been given the chance to rise to the occasion and command the attention of millions of viewers for one night. Considering his summer blockbuster Ted, starring Mark Wahlberg and Mila Kunis racked an impressive $420 million worldwide; it might be safe to place our bets on this newly minted Tele-Hero.