Nicki Minaj Secures TV Series Based on Her Life, ABC Family to Produce

Nicki Minaj is about to embark on an ambitious collaboration with ABC Family that will focus on her humble beginnings when she was a youngster – prancing the streets of Queens, NY – long before she became the full-fledged rapper we know and love. 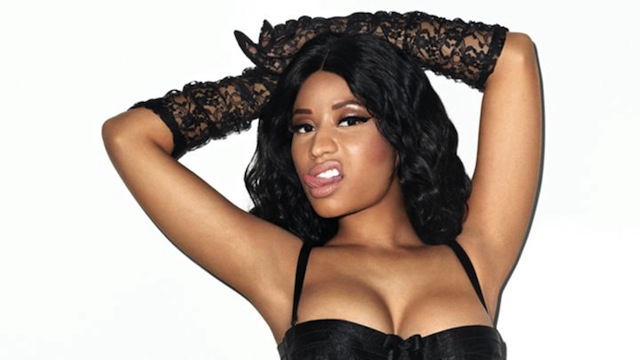 According to Deadline, the pilot will begin filming this winter and it is assumed that this will eventually evolve into a series.

Minaj has always been vocal about her vibrant background that quite frankly most immigrants can relate to which is probably why the executives at the family friendly network jumped at the opportunity to greenlight this project.

The woman who was right smack in the middle of the heralded beef between Drake and Meek Mill was born in Saint James, Trinidad and Tobago and moved to America as an impressionable child under the tutelage of a family steeped traditional values. The show will depict the journey that ended in Minaj’s current enviable status.

The folks at ABC Family are expectedly brimming with joy and confidence with their latest acquisition as evident in the statement released by Karey Burke, the network’s EVP Programming and Development, “Nicki is an international superstar, yet not everyone knows how inspiring and hilarious her true story is, and we can’t wait to share it with the world”.

Most might not be aware of Minaj’s impressive performance training but the rap empress is quite skilled. Not only did Drake’s favorite road dog study acting at Manhattan’s highly regarded LaGuardia High School – but she also launched herself as an actress way before she made history as the first solo female artist to have seven singles simultaneously dominating the charts at the same time.

The untitled series will undoubtedly draw an impressive number of viewers for obvious reasons. Minaj will not only star but also executive produce.

Wonder if she and Drake will produce the theme music…