Essence magazine held its annual Black Women in Hollywood luncheon at the Beverly Wilshire on Thursday and the room was filled to the brim with women of color who have the talent, looks and drive to run the world. 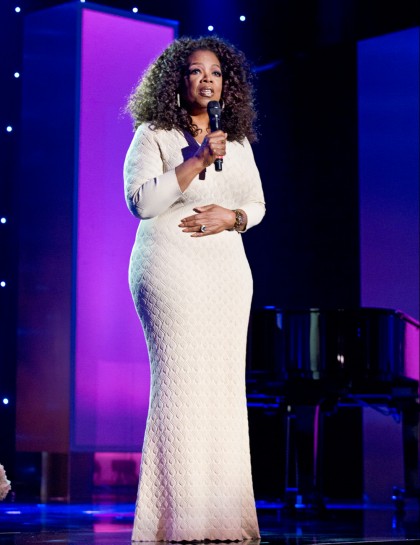 It was a designated party to help uplift the achievements that too often goes unrecognized thanks to the poorly instituted regimen of an industry that continues to downplay the contributions of black women.

Directors, actresses and producers congregated to pat each other on the back for a job well done.

Oscar-winner Lupita Nyong’o honored the cast of Netflix’s hit show – Orange Is the New Black with the Vanguard Award. 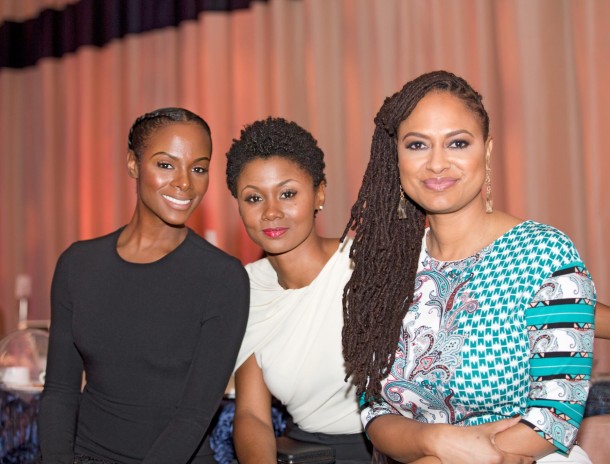 Beyond the Lights director Gina Prince-Blythewood gave a moving speech before delivering the Discovery Awards to filmmaker Iman N. Milner.

Milner humbly accepted her award and got emotional as she acknowledged Prince-Blythewood’s contribution to cinema despite the challenges that come with trying to tell the stories that appeal to a particular demographic. “Your mere existence is a reminder to keep fighting”.

Actor David Oyelowo was on hand to honor Beyond the Lights star, Gugu Mbatha-Raw and the glorious moment was heightened by the presence of his 3-year-old daughter who assisted her charismatic father.

Regina King walked away with The Fierce and Fearless award, which she received from Being Mary Jane creator, Mara Brock Akil. It was a blissful moment as King recalled her distinguished trajectory and also gave props to Akil, who has done remarkable work when it comes to creating shows that showcase women of color in ways that are not often permitted.

Ava DuVernay presented the final award of the evening to costume designer Ruth E. Carter who worked on Selma and also built an impeccable portfolio with the likes of Spike Lee, John Singleton, and Steven Spielberg among others.

It was a gorgeous affair that served as a testament to the magnificence that comes from the graceful bonding of women who don’t need to wait for outside validation to feel the warmth of appreciation.

You can take in the awesomeness when OWN airs the event on Feb. 21. 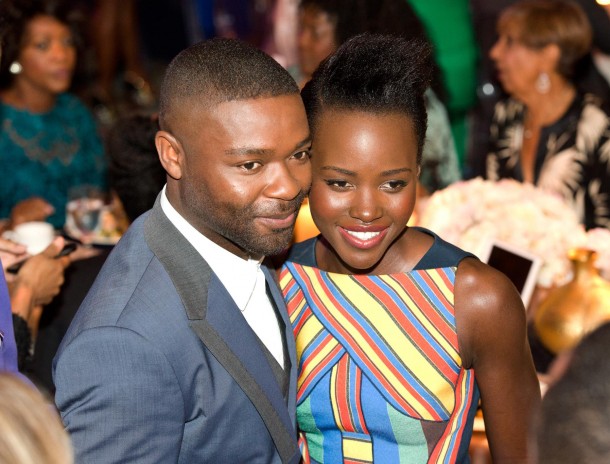