Bill Cosby might be silent when it comes to refuting the serious allegations being levied on him but that doesn’t mean that the embattled comedian isn’t hard at work behind the scenes. 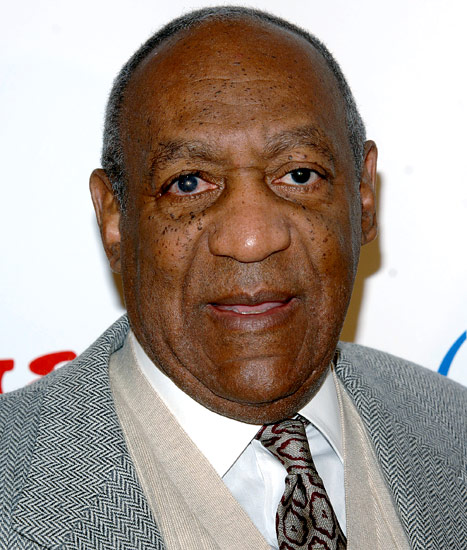 It has been revealed by the New York Post that Cosby has assembled a team of private investigators in the hopes that they will be able to find pertinent information that can be used against his accusers – in effort to discredit them.

He is paying the big bucks to assure that his nightmare will have an expiration date which will be the miracle of the century considering the growing number of women coming out of the woodwork with similar versions of sexual misconduct at the hands of the once beloved TV dad.

There have been some high-profile accusers, namely model Beverly Johnson who penned a disturbingly vivid account of her harrowing experience for Vanity Fair magazine.

Cosby did manage to subtlety address Johnson’s allegations, “You can’t say that I put something in your coffee, threw you in cab and then you go on and live a high-profile life, a famous life and you never complain”. “You mean you never reported it to the police? You never tell anyone?”

Martin Singer, Cosby’s long time attorney refused to confirm whether or not investigators have been hired but he did give the Post a piece of his mind in regards to the media’s preferred source of information, “ You [the media] don’t need private investigators to find out information about the accusers. A simple Google search will obtain the information”.

Ouch! It is true that the Internet can be an invaluable reference but in this case, the supposed victims are more than willing to divulge their story without censorship.

Singer also sent a letter to CNN last week, putting the network on blast for their “one-sided” reporting.