Trendy Report: Rihanna Calls Out CBS on Twitter, For Backing Out of “Run This Town”

Rihanna has never been one to back down from a challenge, so it’s no surprise that she seizing yet another opportunity to stick up for yourself while also telling her detractors where to stuff it. 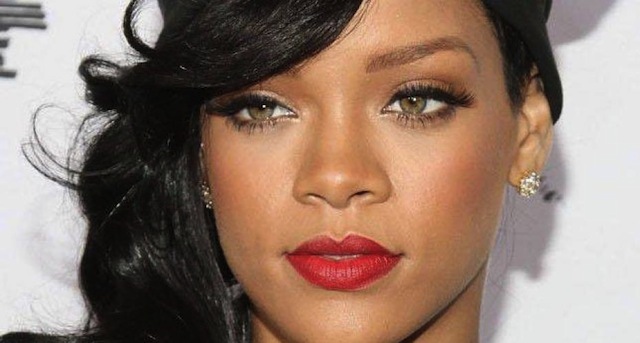 This time the culprit is CBS, and the object of discord is the hit single, “Run This Town”, which features the fashion-forward singer with help from Jay-Z and Kanye West. CBS initially planned to use the track in the intro for last week’s Thursday Night Football, but decided to ditch the idea. Speculation ran rampant that the network felt Rihanna was too much of a risk based on her past altercation with Chris Brown back in 2009. With domestic abuse involving athletes once again in the spotlight thanks to the recent nightmare involving Ravens running back Ray Rice, clearly the media is wary about sending the wrong message.

Rihanna, clearly not pleased with being jilted, took to Twitter to vent her frustrations:

“CBS you pulled my song last week, now you wanna slide it back in this Thursday? NO, F—you! Y’all are sad for penalizing me for this.”

Apparently there was pressure to remove Rihanna from the game opening festivities due to her unfortunate history that hit too close to home for many. But it appears “Run This Town” may still be used for upcoming games, despite the singer’s protests.

I think we have to side with Rihanna on this one. Its quite suspect that she was bumped to prove a point that most likely went unnoticed. Abuse is an ugly occurrence that happens more than any of us would like to admit, but to punish someone who paid her dues in the worst way all in the name of assuaging advertisers doesn’t send much of a message. It just proves that as always money and power are a formidable duo that rarely saves the day.