Designer Alexander Wang, the twenty-nine year old prodigy whose seamlessly edgy silhouettes garnered him attention due to his pungent infusion of his brand of downtown chic stewed into sleek masculinity, has been chosen to replace the departed Ghesquiere as Balenciaga’s new creative director. 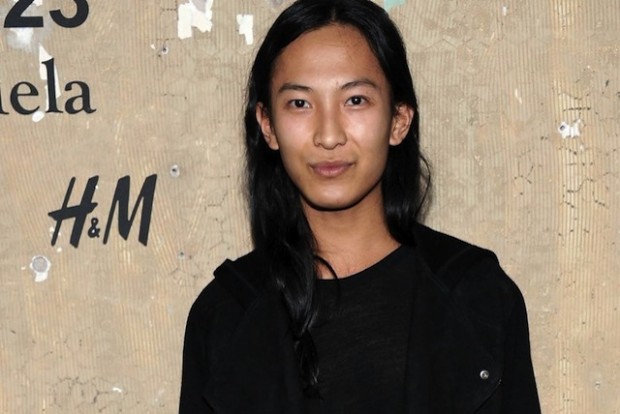 Rumors had been swirling but nothing was confirmed until Monday and now that the mystery has been solved, the fashion world is trying to come to terms with the reality of Wang’s appointment.

The word on the street is that Wang’s arrival will encourage a much-needed change of pace and a direction towards a more commercial outfit. It is no secret that the Spanish brand was starting to lose its luster over the years due to declining sales. And with Nicolas Ghesquiere persistently butting heads with PPR, the globally successful French-owned holding company that acquired Balenciaga back in 2001, it was clear that the working relationship was coming to an amicable end.

Critics are a little concerned about the choice to bring Wang onboard considering his level of expertise which while superior, may not quite measure up to the intricacies consistently served up by Balenciaga.

Only time will tell how Alexander Wang will adapt to his hew surroundings but most importantly we can’t wait to see how he transforms the legacy of a revered fashion house into his own stamp of approval.