Top Ten Bond Girls We Love And Why

Skyfall will be hitting theaters next month and we are already quite smitten with the fact that Adele has been commissioned to lend her vocals to the film’s theme song.

It has been way too long since we have indulged in all things Bond! So in honor of the soon to be released flick, we would like to pay homage to the women who used their own special brand of seductiveness to keep James Bond on his toes and fully engaged.

From the moment she surfaced, Jinx made it clear she was only going to playon her terms. 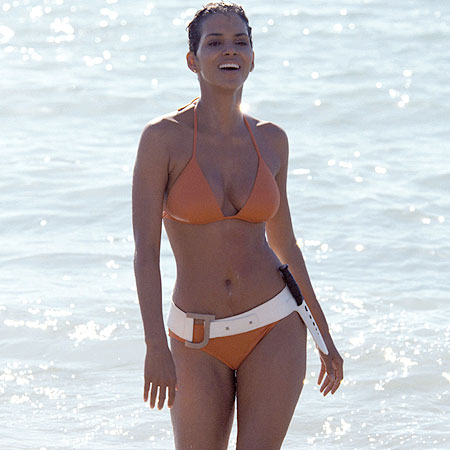 Solitaire used her ability to play her cards right to win 007 over. 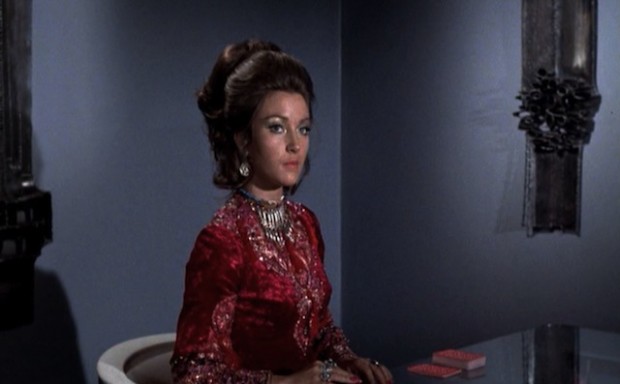 This Bond Girl was a formidabe opponent both in and out of the sheets. 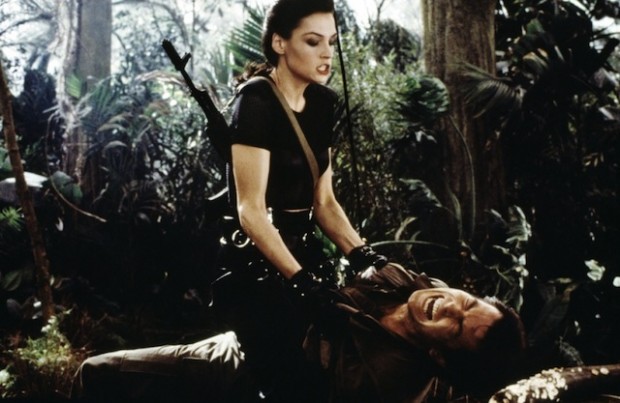 May Day (A View To A Kill) Grace Jones

Any woman who bears the name of an emergency signal needs to be taken very seriously. 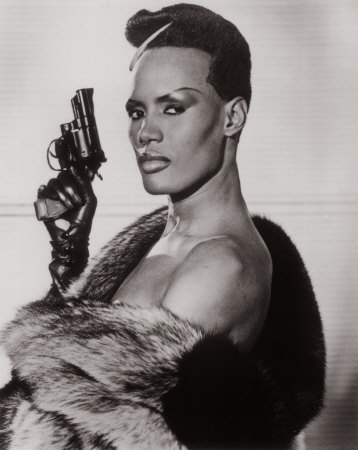 Pussy Galore definitely didn’t live up to her moniker. She was no pussy! And her charismatic nemesis found that out the hard way. 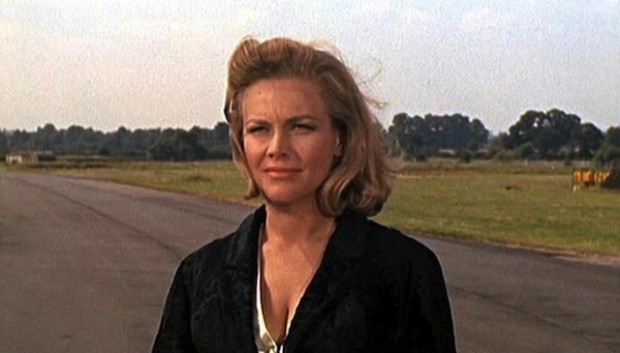 She was delightfully lethal and oozed a level of sexuality that would deter any high-powered male. 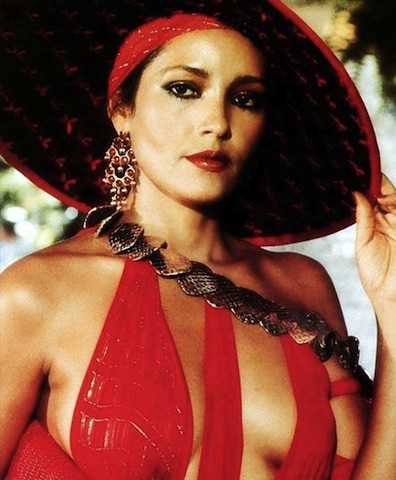 Elektra King (The Word Is Not Enough) – Sophie Marceau

When The World Is Not Enough, you have to make up for it by entrapping the World’s sexiest Secret Agent 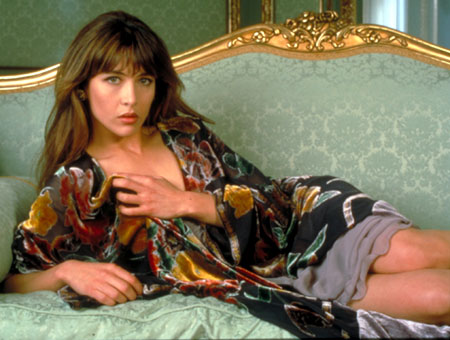 There really isn’t anything else to say… 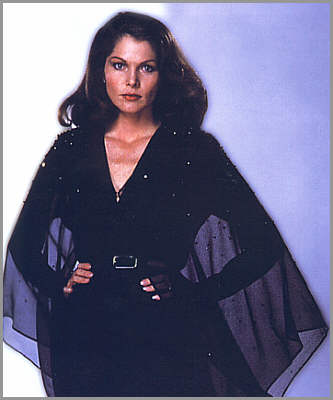 Anya Amasova (The Spy Who Loved Me) – Barbara Bach

Beautiful and daring, Anya Amasova was armed and irresistibly dangerous 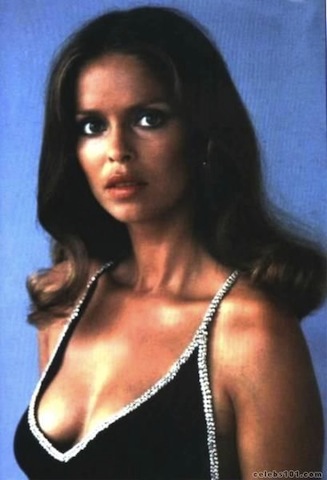 She revived James Bond and gave him a reason to breathe again amid his stifling existence. 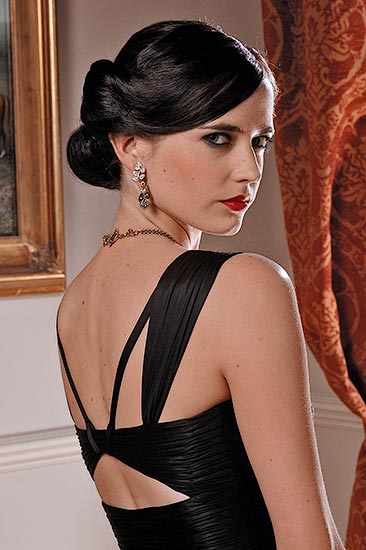