The Emmy Awards took flight last night and the red carpet was lit up with vibrantly bold hues and drastically carved out silhouettes. It looks like Fashion Week definitely provided a heavy dose of inspiration, and it resulted in a dazzling display of thematic technicolor.

Check out the stunning looks that made our best-dressed list: 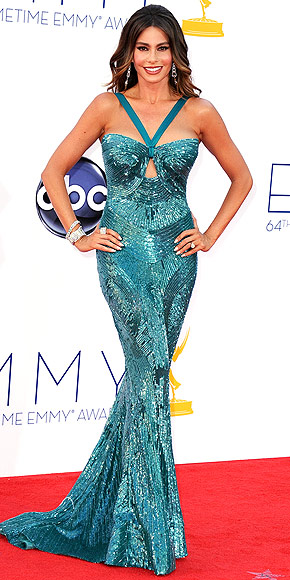 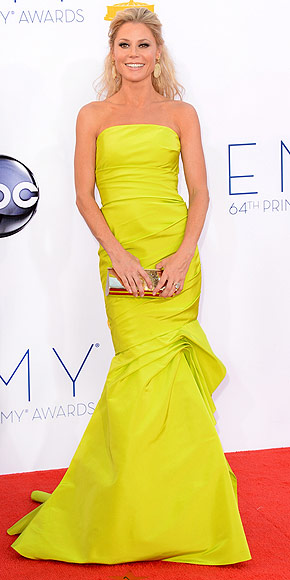 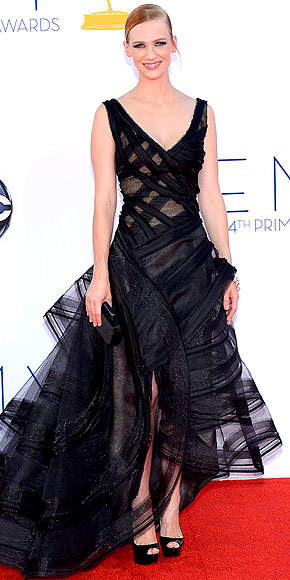 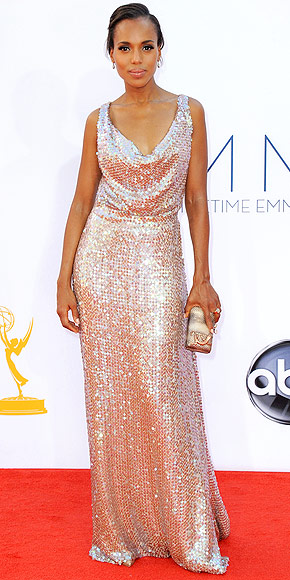 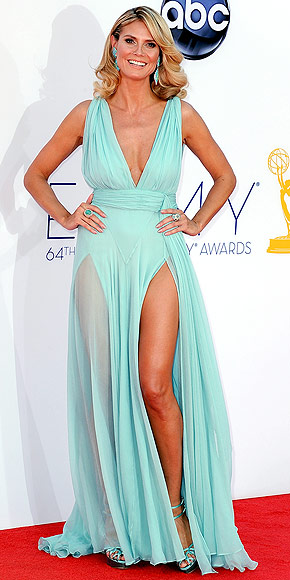 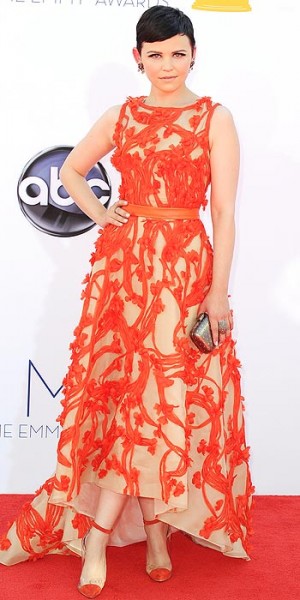 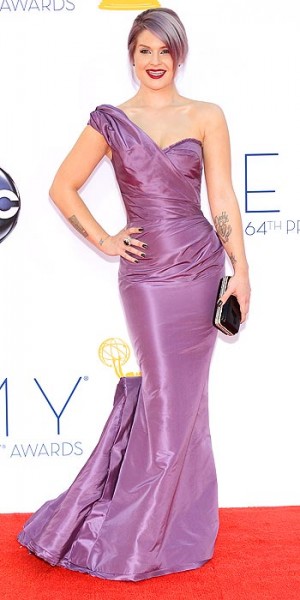 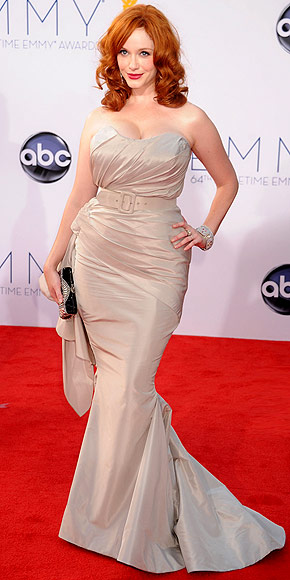 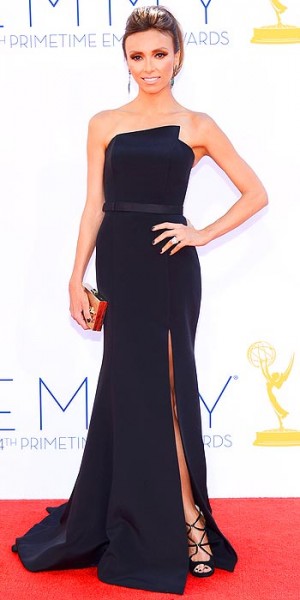 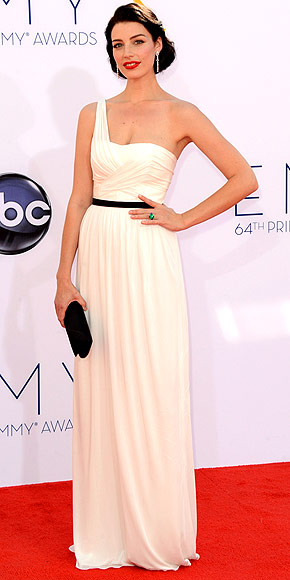 Elisabeth Moss in Dolce and Gabbana 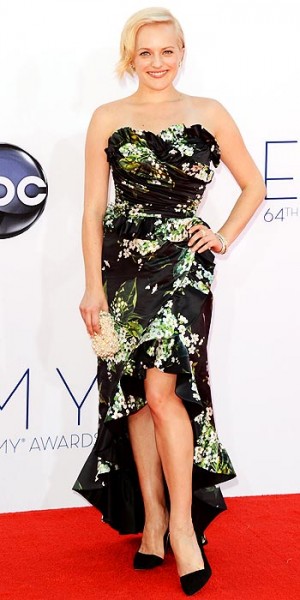