Election season is upon us and as the sparing pundits continue their barrage of daily swipes and tasking innuendos, we can celebrate the vibe by basking in the glory of another country’s call to duty. 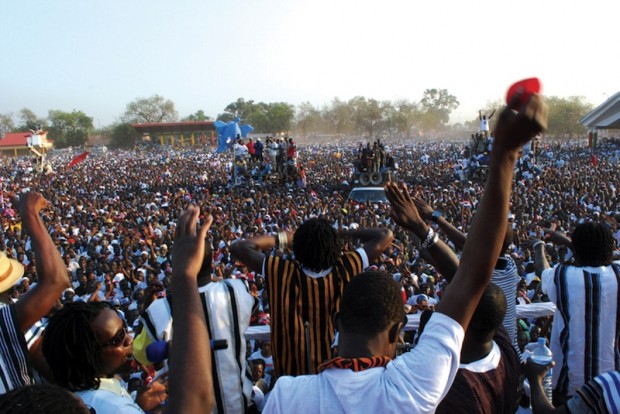 An African Election is an eye-opening documentary that emphatically captures the dramatics that helped defined the 2008 presidential elections in Ghana. The visually and instinctually compelling film by Jarreth Merz, gives viewers unrestricted behind-the-scenes access to the procedurals that accompany a democratic nation that is still its toddler stage. The enthusiasm, passion, chaos and suspense are brilliantly captured which makes make this a story that any politically inclined citizen will appreciate. 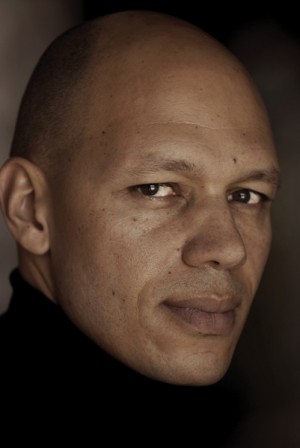 That’s exactly why Black Public Media recognized the need to add An African Election to their AfroPop series. AfroPop: The Ultimate Cultural Exchange is dedicated to the mission of sharing inspiring and motivational stories in the African Diaspora for the sake of giving a voice to a region that is most often ignored or cheated.

An African Election is making its debut at a time when the U.S. is also going through a socially conscious cleansing trying to decide which candidate will best represent their values share their long-term vision.

On Monday, October 1st at 6:30pm ET the film will be broadcast 24/7 on the public television channel WORLD. You can also visit AfroPop.tv beforehand and indulge in an interactive and stimulating online communal discussion about the subject of democracy in the African Diaspora.

We were lucky enough o talk to Leslie Fields-Cruz, the VP of Black Public Media and the Executive Producer of the special. She was able to shed more light on this ambitious project and graciously answer two of our most pressing questions. 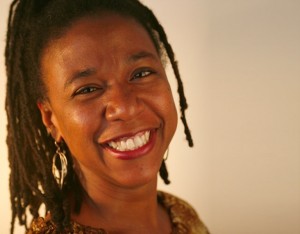 MTB: How did Black Media initially get involved in this project and were there any challenges along the way as the executive producer?

LFC: Black media was formerly known as the Black National Programming Consortium and we are in the process of a name change and our website is blackmedia.org. For the past 5 years, we had launched a Public Television Series called AfroPop – The Ultimate Cultural Exchange, and the idea was to collect contemporary stories, independent documentaries about the African Diaspora experience.  Stories about what is happening here in the U.S., in the Continent, in the Caribbean, basically anywhere where people of African descent have made a footprint or have influenced culture, we wanted those stories from those perspectives. We had an open submission process for the AfroPop series where people can submit their programs for our review and be considered for the series. An An African Election came to us in the summer of 2011, and my assistant encouraged me to consider it but we already had our 4th season filled up and I said I would look at it later. A few months later after I started planning for the upcoming season I finally watched it  and I was completely blown away by the story and the fact that it captures the Ghanaian 2008 elections in a dramatic way, both the ups and downs, the passion of what democracy is supposed to look like when people know they have a say about the way their government is being run. They want to be able to be able to express that and they want hear from their candidates, and you see the support on both sides of the coin. And you also see the Ghanaians who are out there waiting until four o’clock in the morning just to be able to exercise their right to vote, and understanding that it’s a young democracy makes it that more interesting. In my mind it was like this was a great piece to put on the Afropop series and have it broadcast during election season so we can sort of use this film as a jumping point here in the United States, to talk about what democracy means for us. It makes us question our level of passion in a broader sense. So that’s one of the things that excited me about the program. Secondly the filmmaker is biracial and spent time in Ghana when he was younger and developed a strong interest when it came to capturing stories from the African continent, and the way that he tells the story is genius, not to mention the fact that it’s beautifully shot cinematically. He is a new voice that people need to follow. It’s a beautiful film to watch especially the close-ups of the people.. There is a follow up to this story coming up actually because he is currently capturing the 2012 Ghanaian elections.

MTB: Why do you think An African Election will appeal to the masses, especially people who have very limited exposure to international affairs?

LFC: When people watch this film they are going to see so much that correlates to our democracy, in terms of how we practice it and the debates we have. There are people who are very passionate about politics in this country and I think that is one of the things that is going to appeal to them. The film captures all of the drama when people are in a race to get to the top; it is a contest to see who is going to win and who is going to be able to run this country. It’s election season and this is an election story so it fits in pretty well.