January 26, 2016 Ezinne Ukoha
The controversy over #OscarsSoWhite that was bred from another year of nominations that are devoid of any talent of color has initiated measures of outrage from those within and outside Hollywood. 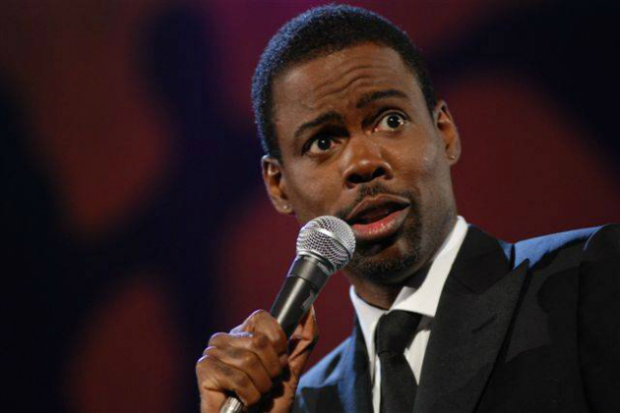 Many celebs have been either in support of or against the furor stemming from the fact that diversity is still an unsolvable equation.
Actress Jada Pinkett Smith got the ball rolling just days after the nominations were announced when she took to social media to express her disappointment and confirmation that she and hubby Will Smith would not be attending this year’s festivities due to the Academy’s blatant disregard for diversity within the roster of nominees.
Will Smith, who received a Golden Globe nomination for his performance in Concussion despite mixed reviews and being publicly pummeled on social media for his whacky attempt at a Nigerian accent – failed to garner an Oscar nomination.
Needless to say – the climate in Hollywood is currently under siege as the Academy is working overtime to clean up the mess that has taken decades to pile up. In response to all the backlash – Academy president Cheryl Boone Isaacs, announced an initiative that will be designed to revamp the Academy accordingly in order to guarantee that by 2020 –there will be a healthy distribution of people color and women which should help counteract the issue of diversity.
In the meantime, Chris Rock will retain his high-profile gig as host of the Academy Awards – despite pleas from celebs like Tyrese and 50 Cent who have both publicly asked for the 50-year-old comedian to step down as a way to take a stand against an institution that refuses to deviate from the outdated blueprint.
Rock’s decision to stay on as host is also motivated by his uncanny ability to use this highly visible platform as a medium to draw attention to the Academy’s spirit of negligence when it comes to people of color.
But despite claims by Oscar co-producer Reginald Hudlin who recently stated that Rock and his writing staff were hard at work, preparing a new script in response to the ongoing controversy, Rock’s publicist, Leslie Sloane, outrightly denies the rumors by making it clear that her client has no plans to rewrite an already drafted script. “Chris has made no decision about the content of the show. All will be revealed on February 28th. We will not comment further on this”.
With about a little over a month to go – we can expect that despite the cries for a boycott and scrutiny over whether or not Chris Rock will live to expectations, this year’s ceremony may very well be the most watched ever. Well, the first half hour, anyway.
tagged with 50 Cent, Chris Rock, Jada Pinkett Smith, Oscars 2016, Tyrese Gibson, Will Smith