Netflix Will Help Parents Fool Their Kids Into the New Year

New Year’s Eve is the one night of the year that allows for unapologetic drunken tantrums on a scale that shouldn’t be measured. Of course all your chaos and mayhem have to be responsibly executed but most of us have endured enough episodes to expertly navigate the maze of “all-nighters”. 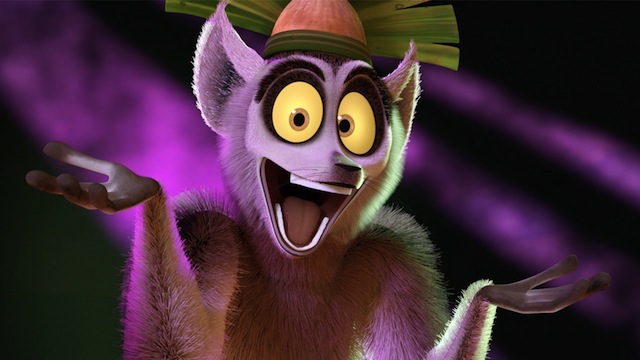 Parents have a more challenging time plotting their antics for the night because – well, they have kids and this usually translates into fun on a much lower scale and probably even PG-infused.

If you think you might be in for a sedate ending to 2014 because of your precious youngsters – you might want to thank the heavens for Netflix.

The streaming media company is offering a service that will make it possible for kids to be in lala land long before the ball drops on 2015. This will be achieved by conducting a fake countdown performed by King Julien – a fictional character from Madagascar.

According to research, parents traditionally coerce their kiddies into believing that the New Year arrives sooner than it actually does so Netflix is merely providing a more entertaining way to keep up the façade.

If you don’t believe us – check out what the master of ceremony himself has to say:

“I was totally bummed when I heard that some of mu favorite little party people aren’t allowed to stay up until midnight for the biggest party of the year. But then I realized I’m king, I make the rules! So move over, Ryan Seacrest, I’ve got my very own on-demand countdown party on Netflix. That means the New Year’s Eve party is always on – just how it should be! What better way to ring in Julien-wary?”

Well, at least the children will be in capable hands as they make that transition from “New Year” to New Year!