Jason Wu has become a key player in the fashion world, thanks in part to his exposure to the masses via First Lady Michelle Obama and also to his innate ability to heighten the methodical quotient of the hybrid city girl by dousing her with supreme sexiness and eloquently functional appeal. 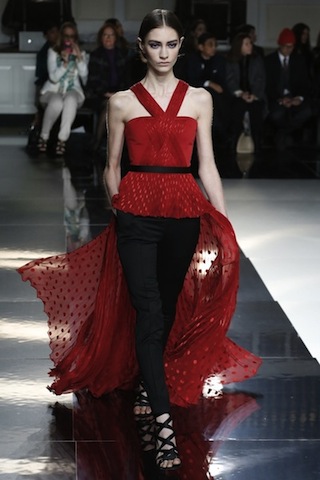 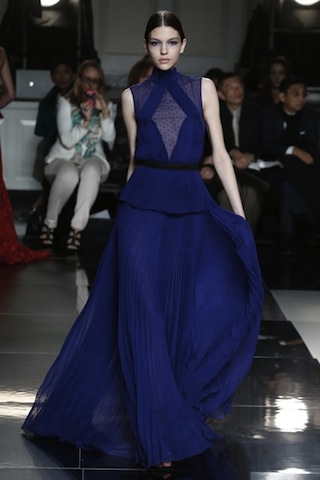 Extreme Femininity was the mantra of his latest collection and his inspiration wasn’t lost on his abiding audience. Each piece contained the code for women who specialize in multi-tasking and stylishly accruing mileage when it comes to seamlessly floating from daytime to evening wear. The hues were sharply contrasted and the fabrics cautiously luxurious.

Adaptable sophistication is sometimes an unsolvable equation but Jason Wu has managed to implement his own formula.

And how fortunate are we to be able to freely indulge! 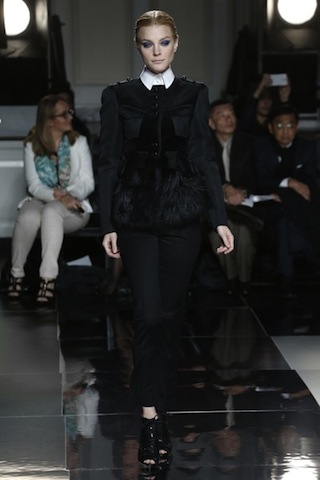 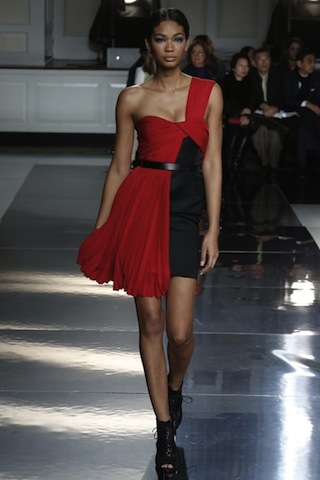 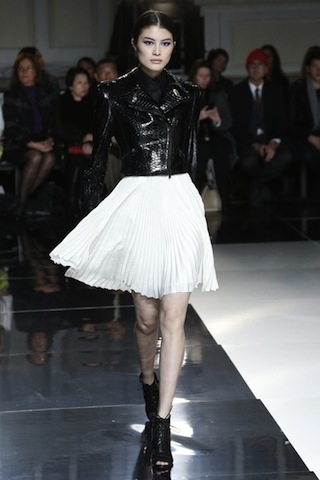 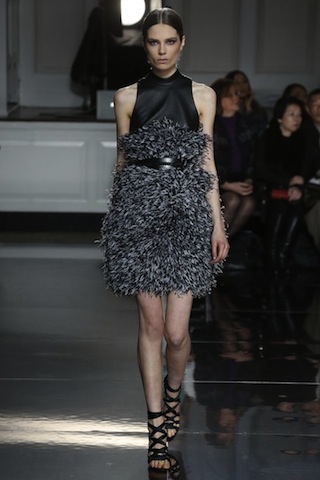 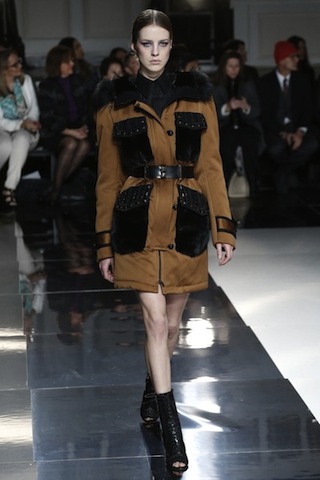 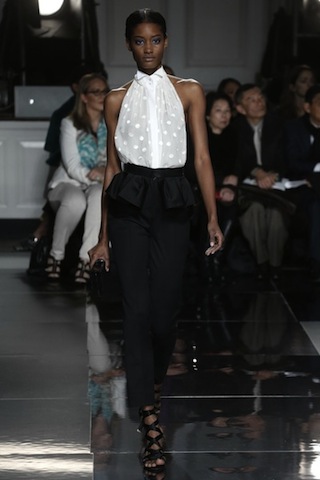 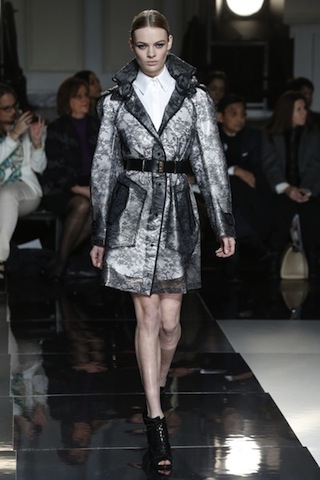 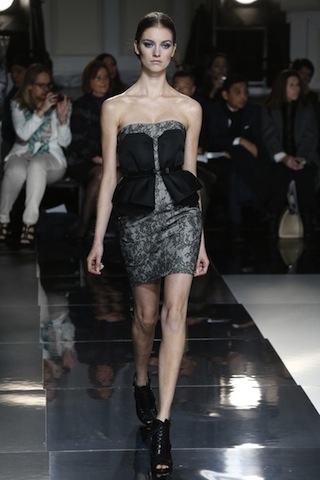 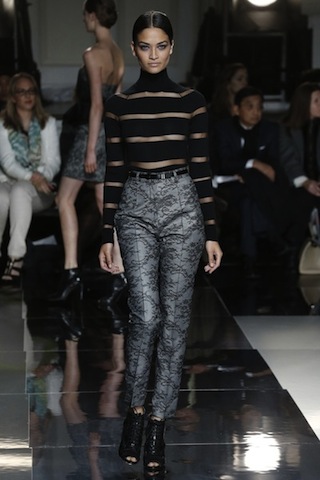