It is no secret that the continent of Africa has been experiencing an electrical surge of re-discovery propelled by a global renaissance that has unmistakably re-affirmed the cultural Mecca as thriving force to be reckoned with. 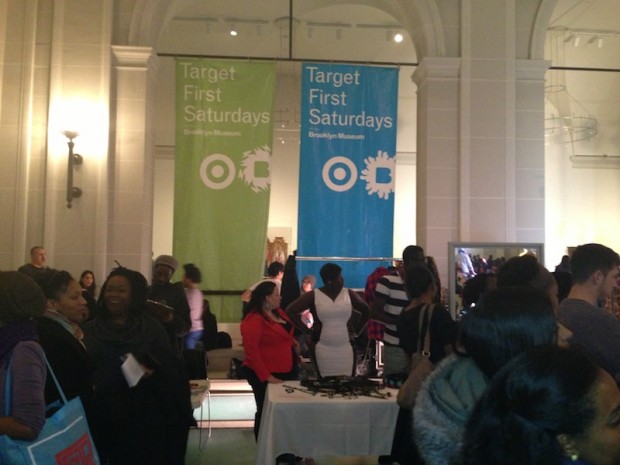 As Black History month graces us once again with its presence, it’s only fitting to seize the opportunity to unify all the elements that encompass tangible historical significance responsible for the term African-American.

This past Saturday, the evidential sounds and images on display were a testament to the ancestral gentility that has managed to remain sustainable and formidably regal.

The Brooklyn Museum played host to The 21st Century Sights and Sound of the Continent, impeccably produced by Society HAE.

Afrika21 was initiated in such a dynamic way to create a playground filled with artists, musicians, and creative spiritualists, coming together to vibe off of each other’s kinetic energy and generous talents.

It was re-assuring to walk into the throbbing sounds of Akoya Afrobeat, and witness the throngs of witnesses gyrating without any inhibitions.

It was an interactive bubble, bloated with pop up shops that kept the crowd informatively seduced.

Of course the major highlight was the Fashion Showcase, which managed to live up to all expectations, thanks to the vibrant and innovative pieces that immaculately blended the Western Hemisphere with the African Diaspora.

By the end of the night as I twirled to the melodious ravings of Sierra Leone’s Bajah + the Dry Eye Crew, it became clear that I wasn’t the only one immersed in this ethereal wonderment.

Check out some of the images from Afrika21 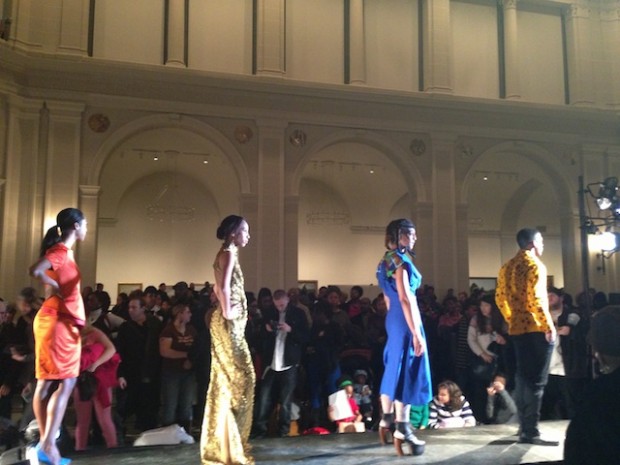 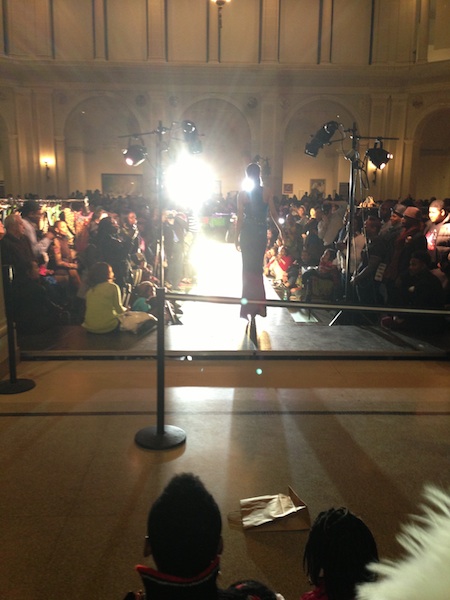 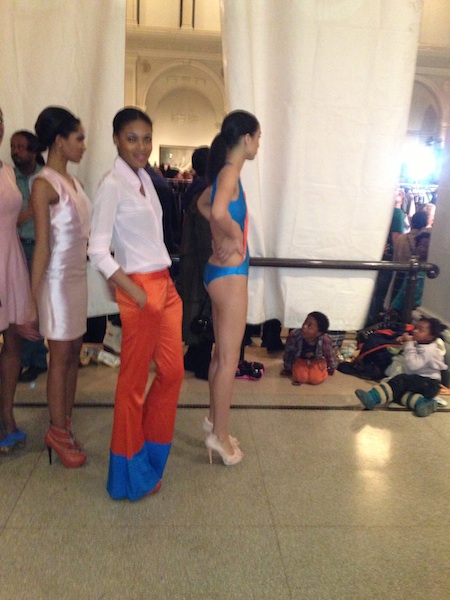 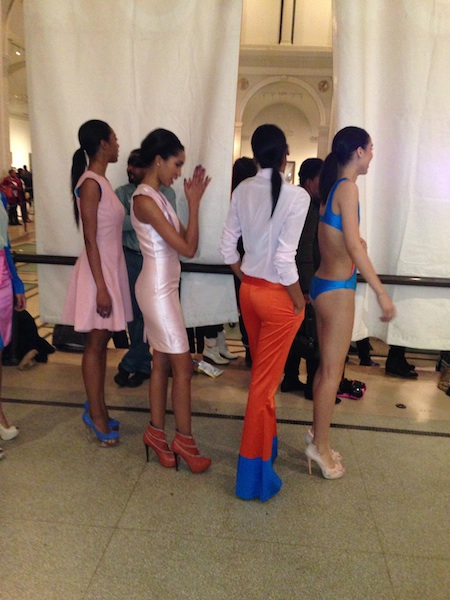 The crew from Blackbird Jeans 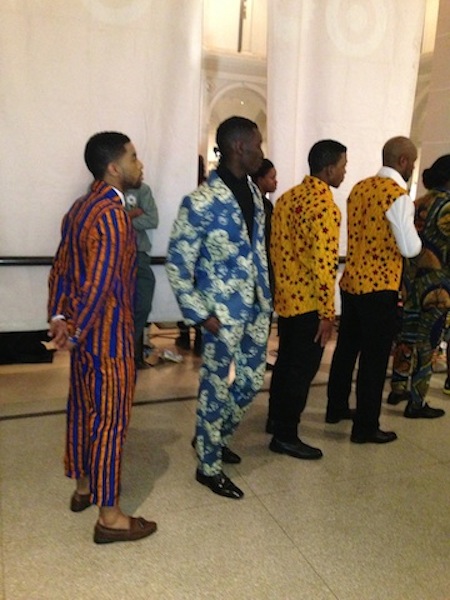 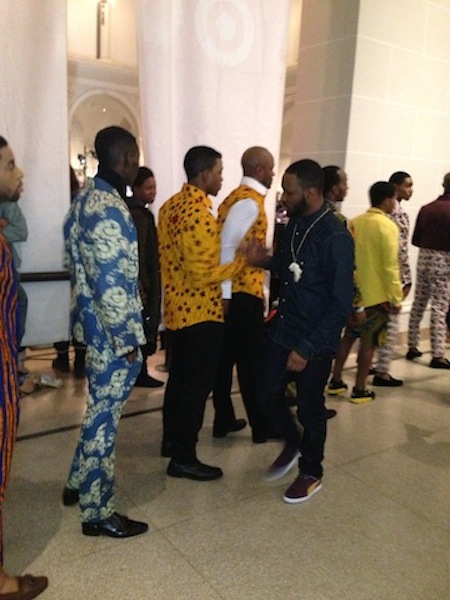 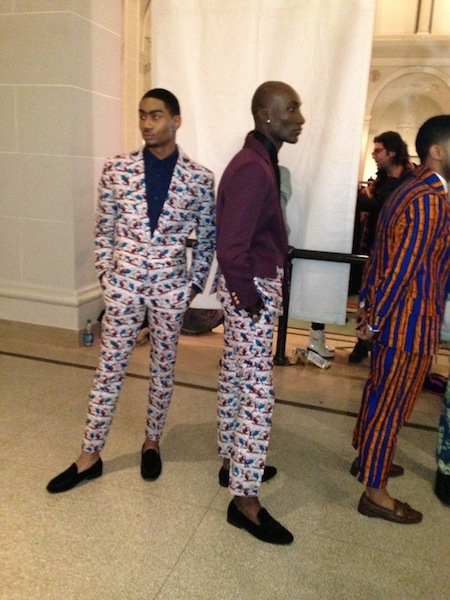 Models for Harriet’s by Hekima 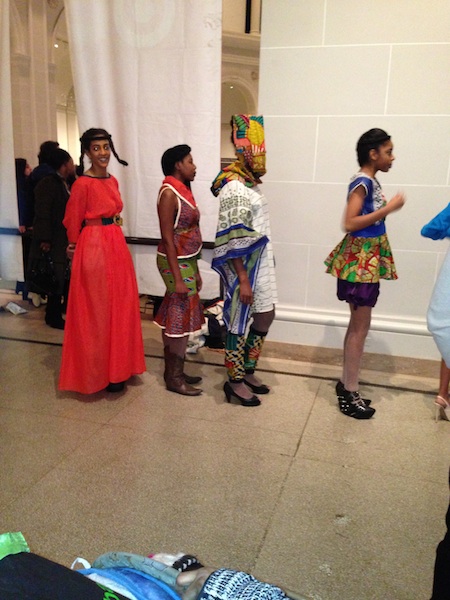 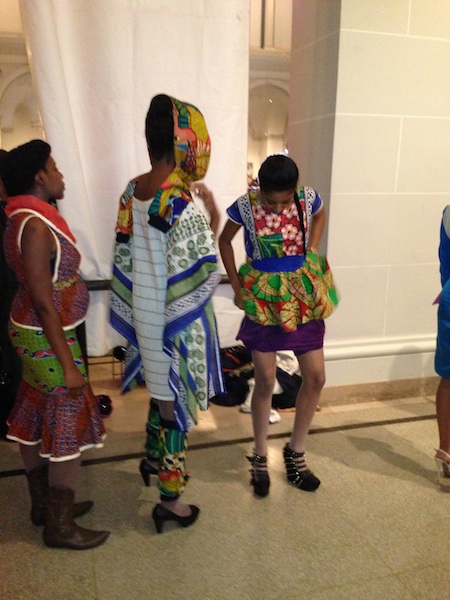 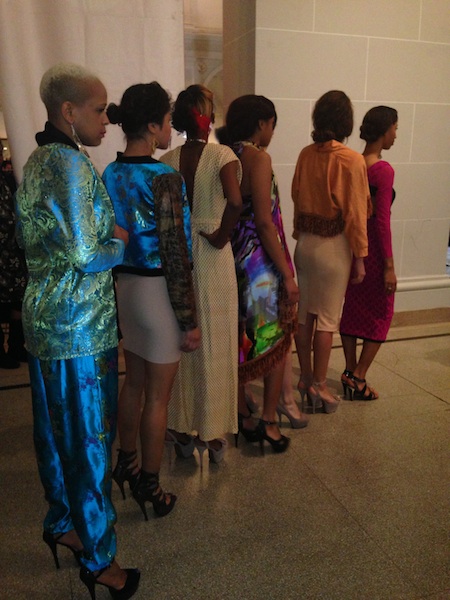