Famed film director, Baz Luhrmann is still brewing his next masterpiece, the re-make of The Great Gatsby, which boasts an all-star cast, including Leonardo DiCaprio, Carey Mulligan and Tobey Maguire. 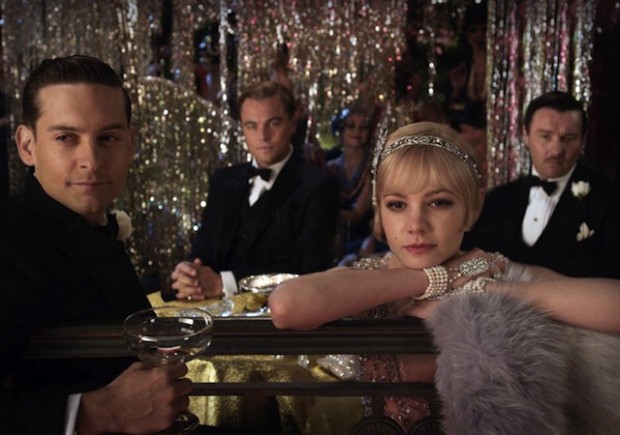 Ironically enough, Gatsby could have been an Oscar contender, but its release date was re-scheduled for early next year. But that doesn’t hinder or lessen the buzz surrounding this highly anticipated epic.

It has been confirmed that the musical acts are going to be outrageously grand, with Lady Gaga and Prince making the cut. The movie trailer is already an indication that Luhrmann is continuing the tradition of ensuring that his masterpieces are accompanied by symphonic sequences. The Jay-Z and Kanye West produced No Church in the Wild, indelibly guides us through our first glimpse of the dissolutely elusive characters who will no doubt hold our attention when they inhabit the screen in a couple of months.

Until then, we will try to restrain ourselves until Luhrmann is good and ready to unleash his creative virus into the universe. 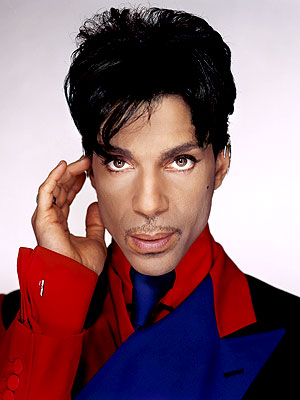