Jason Wu Ready To Woo Customers, Thanks To Target

Jason Wu solidified his star status when he humbly dressed First Lady Michelle Obama for the Inaugural ball in 2008. Since then, understandably he has been considerably busier, and now thanks to his new deal with Target, he will remain on those rollerblades for awhile. 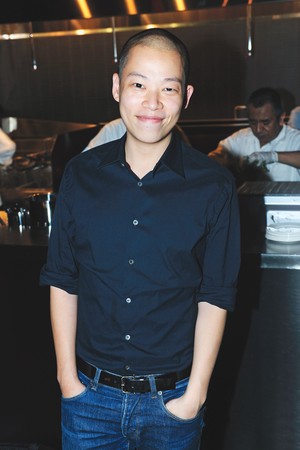 Wu has secured an exclusive deal with Target that will permit him to showcase his elegantly eclectic 60’s inspired array of accessories that include handbags and scarves. And there will also be a line of clothing that will reliably highlight his scholarly attention to the female form. His signature hues of navy, red and yellow will also be apparent.

Its relevant to note that the formidable designer will not take the standard route other guest designers have taken in the past. Meaning, this is a solo project, with no associations with some of the programs sponsored by Target, including, Designers Collaborations, and Go International.

So save all your pennies, and be prepared to clear the shelves when Wu’s collection hits the stores Feb. 5th. But its only going to last for about a month since he closes shop March 6th.

We can’t wait to be wooed!