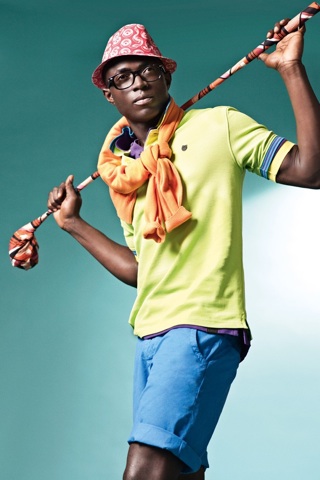 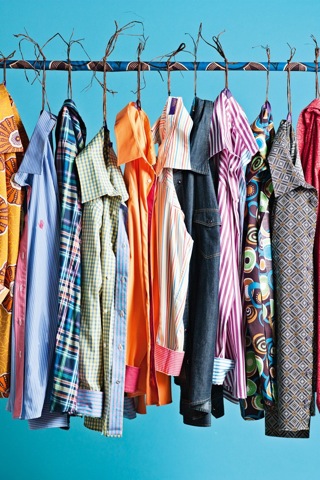 Beloved South African freedom fighter Nelson Mandela isn’t exactly known for his effortless style or instinctual fashion sense, but it looks like he is poised to make his mark in the fashion world.

46664 Apparel, recently had a very well publicized launch in Johannesburg, and Mandela was visually celebrated as the template for their brand. Among other notables, is the fact that 46664 is more than just a number to most South Africans, its significance lies in the fact that it was the number assigned to Mandela while he was imprisoned. That alone summarizes the aesthetic of this brand and the inspiration behind their mission, which is to not only celebrate and honor the life of their former president, but to also help support the garment industry in South Africa which at the moment is floundering.  Hopefully this will be a homerun, thanks to the backing of Seardel, a successful South African manufacturing company and Brand ID, a Hong Kong based garment trim company. Both companies who are leaders in their field with excellent track records have been commissioned to manufacture and market apparel using the 46664 label.

The brand which caters to both men and women but seems to have made its mark in the menswear category, currently has their signature store in Stuttafords, a department store in one of the local malls in Johannesburg; in addition to that, they are also available in 15 stores nationally, plus in Namibia and Botswana.

The idea for expansion is very much in the works, with the forecast predicting a flagship store opening in Johannesburg early next year followed by an international invasion sometime in 2012. In the meantime we have to wait until mid-November to be able to utilize the online store, 46664.com.

It’s certainly going to be a treat to look and feel good at the same time! 46664 Apparel certainly re-defines the meaning of being “fashion-conscious”.