Brandy Sues Record Label For Blocking Her Freedom To Be Creative

Singer and actress Brandy Norwood is taking a stand against her record label – Chameleon Entertainment with new allegations that she is being forced to stifle her ability to release music to her fans because the label refuses to fund any new material – thereby blocking the possibility of future LPs. 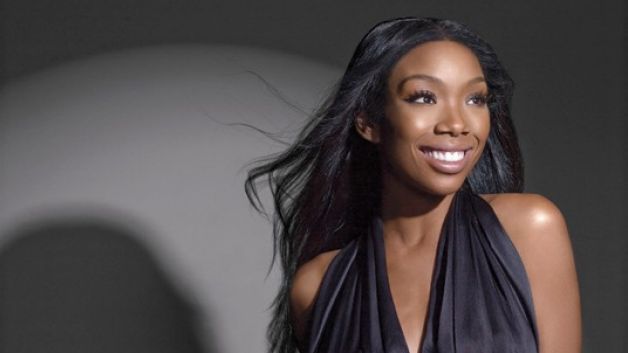 The 37-year-old artist filed papers with L.A’s Superior Court on Tuesday and according to the documents obtained by Entertainment weekly – The Boy is Mine songstress claims her label “will not pay for her to record new albums for allow her to otherwise release music to her fans”.

The Moesha star is adamant that she is being bullied into “signing a new recording and distribution agreement containing terms far worse than her current agreement”.

Brandy is asking for $1 million in compensation. Her last album 2012’s Two Eleven was primed to be the initiator of a five-album deal but based on the lawsuit – it seems Chameleon rescinded their promise to fund a second album.

The record label insists that certain events led to the delay in getting the second LP off the ground.

This latest development comes after Brandy recently dropped her new single Beggin & Pleadin which was received with open arms and encouraged the singer to announce a forthcoming LP during an interview with EW – “There’s definitely an album in the works. I’m recording in Los Angeles, I’m working, singing, and I’m ready. Nothing is going to get in my way”.

Both parties have refused to respond to inquiries regarding the matter.