Actress Michelle Rodriguez who is known for her association with global blockbusters, including the Fast and Furious franchise, Resident Evil and Avatar, has been handed the role of a lifetime that is rather timely considering the current climate that is adhering to the instinctual needs of a community that has endured and continues to accommodate deplorable rejection. 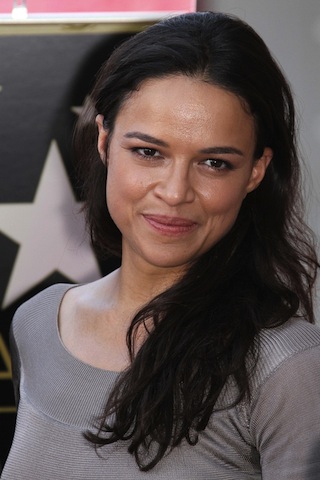 Rodriguez is set to star in the film Tomboy, A Revenger’s Tale that will be helmed by Walter Hill.

The story is built around a brutally methodical assassin who is betrayed by ruthless thugs and ends up in the care of a “mad-scientist” surgeon called “The Doctor”, played by actress Sigourney Weaver. After undergoing a procedure, Rodriguez’s character is shockingly transformed into a woman, which automatically changes her status from hitman to hitwoman.

This latest project seems like a perfect for the outspoken Furious 7 star who hasn’t hid the fact that she is romantically compatible with both sides of the coin.

No word on the release date or additional castings but this will surely be a profitable move for all involved,