Update! The Saga of Chris Christie and the Detained Ebola Nurse Continues…

Kaci Hickox is back to exact vengeance on presidential hopeful and New Jersey Governor, Chris Christie for holding her against her will for no good reason following a trip from Africa that put her right in the line of fire as she spent her time there treating patients that were stricken with the dreaded Ebola virus. 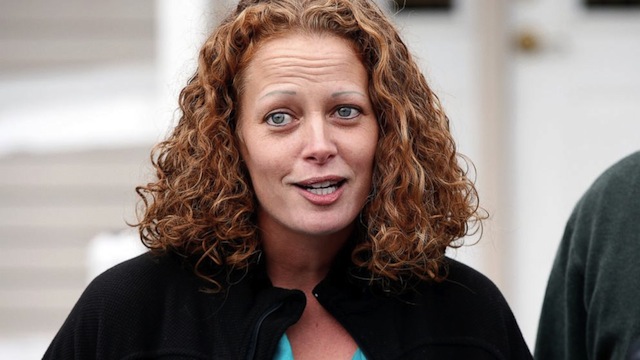 Hickox was forced into quarantine status for a few days in New Jersey even though she was adamant about the fact that she wasn’t infected with the disease.

She is suing Chris Christie for $250,000 for the inconvenient mistreatment she endured during her imprisonment, which included being tucked in the confines of a plastic tent. She is claiming that Christie’s motives may have been politically motivated as there was no valid reason why she was “unreasonably detained” last October. Hickox characterizes what she was needlessly subjected to as “invasion of privacy and violation of due process”. 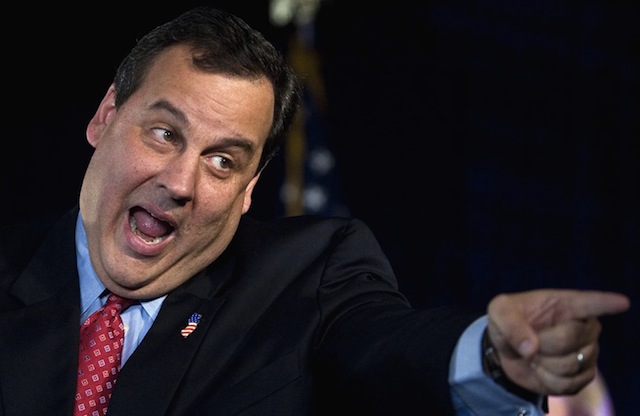 As the details emerge it is being established that Hickox who returned from the ravaged region of Sierra Leone on Oct. 24 2014 was mercilessly subjected to the routine usually reserved for incoming criminals.

Once she landed, Hickox, who boasts a master’s degree in public health and nursing made it clear that she posed no threat and even agreed to have her temperature taken but despite the fact that she was within normal limits – she was told that she did have a temperature.

She didn’t believe the results but her opinion didn’t matter and within a matter of minutes she was dramatically (sirens blaring) transported to a hospital where she was placed in isolation.

Her official temperature reading ended up being 99.5 degrees which is an indicator that there is nothing to be alarmed about – but that didn’t assuage her “captors”. After she was declared virus free, Hickox assumed she would be treated without reservations but instead she was regulated to the inconveniences that plague those who test positive.

In the meantime, Christie used her as a political playpen by victoriously announcing to the public that she was “obviously ill”, a tactic that might have been initiated to document an achievement that could be leveraged at a later date.

It was only after she requested for her lawyer, who visited her that evening that she was deemed fit for dismissal the next day.

Christie for his part was dutifully apologetic when addressing the issue at that time, “I’m sorry if in any way she was inconvenienced, but inconvenience that could occur from having folks that are symptomatic and ill out amongst the public is a much, much greater concern of mine’.

Looks like he will have to pray that his over-compensating will be able to cushion the consequences on the horizon. The violated nurse in question is determined to see this through and conservatives are up in arms and vocally labeling the Maine native as a troublemaker.

Regardless of how she is dominantly viewed, Hickox stands by the fact that she was unfairly treated because of the ambitious aspirations of a political figure that took advantage of her in the vilest way. She expressed to The Guardian – her wish to meet with Chris Christie to find out exactly why he was determined to sequester her despite the glaring proof that she wasn’t infected. “I would love to have a conversation with Chris Christie and talk about what his motives were”. “The most important thing in a leader is that they listen to the experts. Laws are in place to make quarantine based on science, not fear and discrimination”.

Christie has yet to respond to the suit but this latest development is surely not going to help his bid for The White House but it will shed light on the blinding practices of politicians who have no qualms utilizing the vulnerability of citizens for political gain.