HBO just confirmed that it has extended its working relationship with Girls creator Lena Dunham by ordering her new half-hour comedy pilot, Max.

According to Variety, the series, starring newcomer Lisa Joyce as a career-driven magazine writer, will follow her exploits as she tries to navigate the growing women’s movement that dominated the sixties.

Dunham will direct the pilot episode and for the most part will be surrounded and supported by the same team behind her freshman hit.

Max won’t be the only offering by HBO focused on the vibrant complexities of female characters.

Issa Rae who found fame with her witty depiction of life as an Awkward Black Girl is bringing her pilot, Insecure to the premium cabler – where she will star as a young African-American accommodating the trials and tribulations of modern day life. 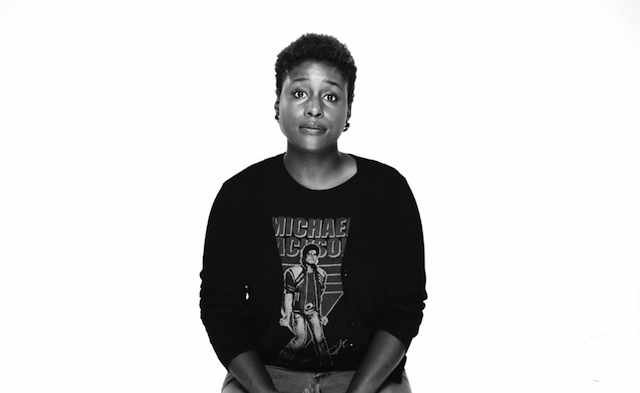 Others in the pipeline include an untitled series from Sarah Silverman about the breakdown of a woman going through a mid-life crisis. Whitney Cummings is also joining the fold in an untitled pilot about women and modern day dating based on Maureen Dowd’s best-selling book, Are Men Necessary?

If this is what must-see TV is evolving to – then sign us up!