It’s official! The X-Files is being resurrected. The 90’s cult classic that made us wish that we could be partnered with hot agents on the hunt for extra terrestrial sightings is coming back to its old stomping ground to tease us with six episodes of pure delightfulness. 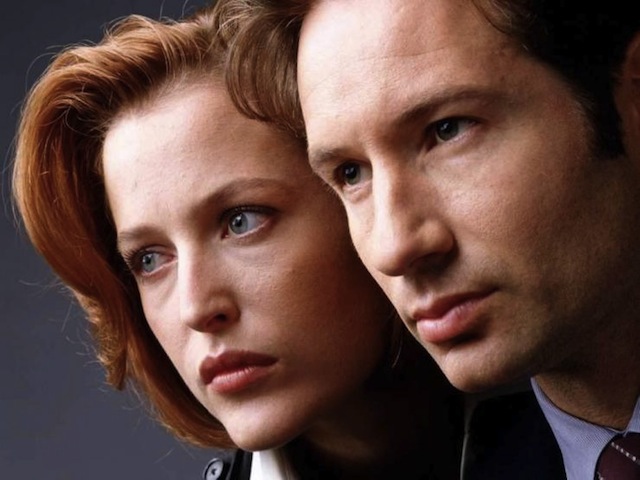 It’s been 13 years since FBI agents Fox Mulder and Dana Scully played by David Duchovny and Gillian Anderson followed the territorial trails of the unknown in the hopes of unearthing the unimaginable. The show’s creator Chris Carter will be back to ensure that the formula that captivated audiences enough to produce a film back in 1998 will remain intact.

When asked about the impending return to all that’s familiar Carter was expressively optimistic “I think of it as a 13-year commercial break”. “The good news is the world has only gotten that much stranger, a perfect time to tell these six stories”.

As much as fans will relish another opportunity to not only behold the sexual tension between the two intensely attractive characters but also observe how the format will evolve given the present times, both Duchovny and Anderson might actually be even more psyched to be able to reprise the roles that made them household names. In their joint statement, their affection for the series is quite evident, “We had the privilege of working with Chris on all nine seasons of The X-Files – one of the most rewarding creative experiences of our careers – and we couldn’t be more excited to explore that incredible world with him again”.

No word yet on an air date but we are betting that this will be worth the investment.