Kenneth Cole was inspired by the urban calendar that dictates the vibrant beat that energizes the populace of Harlem, NY while curetting his masterpiece, and the evidential portfolio more than exemplifies his careful observations. 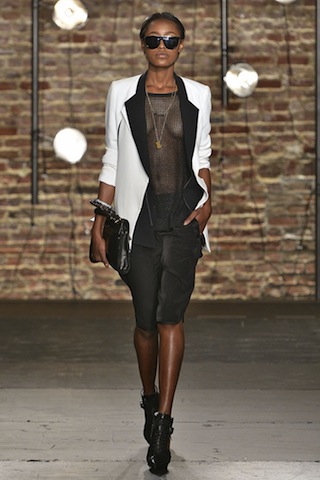 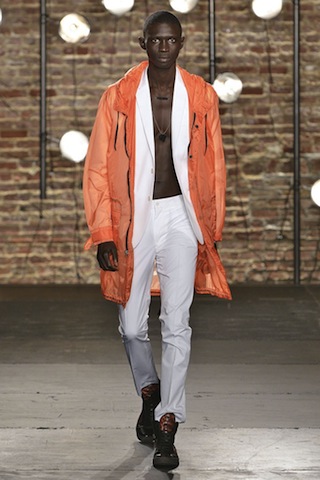 It was a multitude of intrinsic swagger and melodious street chic as the energetic displays of edgy affection dominated the allotted sphere.

Cole has never wavered when it comes to devoted precision and this beloved quality became the recurring theme as each piece became a storyboard for what life on 125th Street really entails.

The women were enticingly clad to represent the ultimate female, strong but soft in all the right places, and the men wore their amour with youthful vigor doused with the right amount of male dominance.

This was definitely a peek into the capsule of the future. 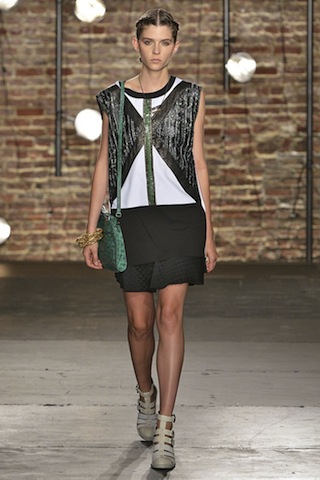 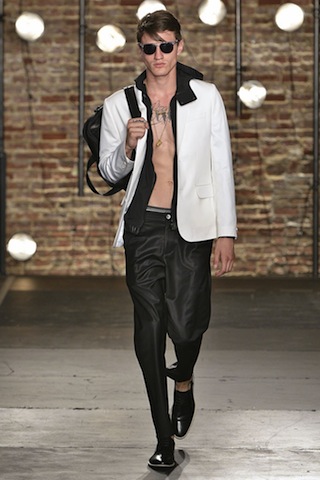 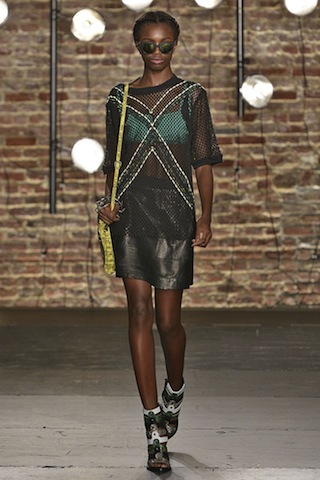 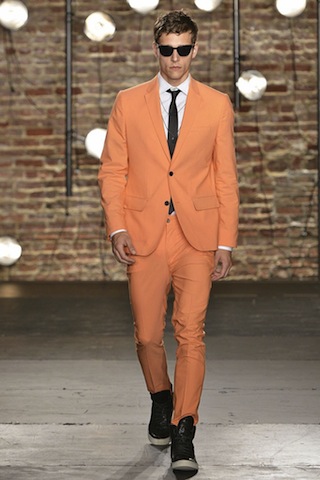 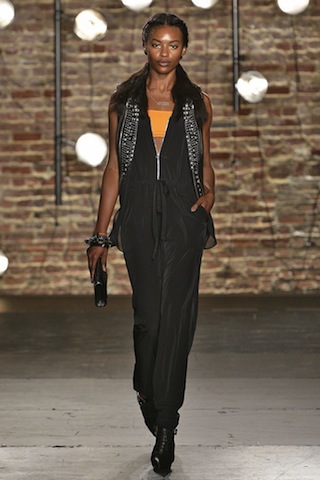 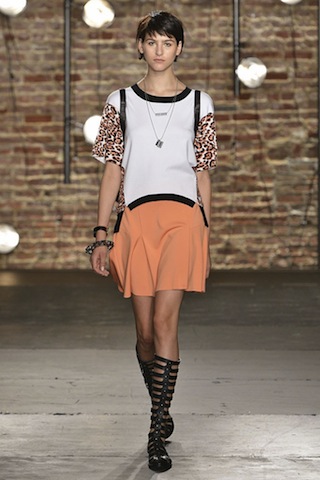