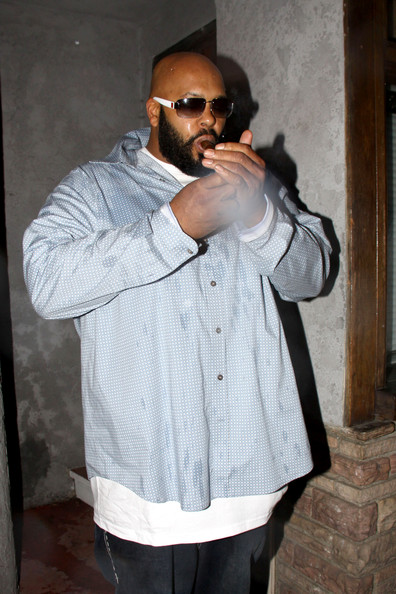 Showtime is definitely on a roll when it comes to projects tinged with controversy. It has just been announced that Antoine Fuqua, known for the brutal cop drama Training Day, that gave Denzel Washington his much deserved Best Actor Oscar, will be directing and producing a documentary based on the life of Death Row co-founder Suge Knight. The film which will also be produced by Black Swan’s Bradley J. Fischer, promises not to shy away from the chaotic and drama-charged life of the once powerful music executive who helped discover the likes of Snoop Dogg and P.Diddy among others.

Knight will also be an active participant, providing concrete details of his early beginnings right up until when the music literally died. There will also be an opportunity to witness his mini-comeback, as he tries to revive what is left of his career, and one of the ways will be producing the film’s soundtrack via his new record label, Black Kapital.

Considering Fuqua’s ability to convey intensity and raw emotion in a gripping manner, having Suge Knight as the focal point of this film should prove nothing less than gratifying for anybody who is a fan of his work. It will also be a welcoming opportunity to really understand the mystery behind the man who has lived all this time surrounded by mythical walls. It will definitely take a taskmaster like Fuqua to tear down those walls.

Pin your ears to Showtime to get schedule info.