Multiple outlets have confirmed the sudden death of comedian and actor Garry Shandling who is best known for The Larry Sanders Show and It’s Garry Shandling’s Show.

TMZ was one of the first to report that Shandling died at an L.A. hospital but the cause of death is still not known. He was 66 years old. 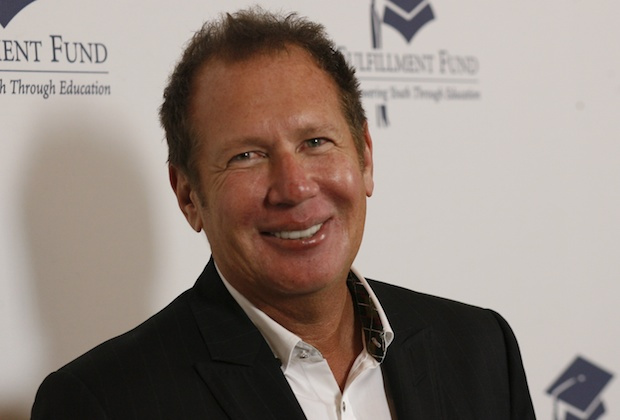 According to sources, Shandling wasn’t suffering from an illness, and even more eerie is the fact that just a couple of days ago, the veteran writer and producer retweeted a photo that Kathy Griffin posted that depicted Griffin, Shandling and Better Call Saul star Bob Odenkirk.

Shandling’s rise in Hollywood began after he made the move to Los Angeles and promptly sold a script for the 70’s hit show Sanford and Son. After that stroke of good luck, Shandling began writing for another hit staple – Welcome Back, Kotter.

His star continued to shine even brighter when he was given the opportunity to temporarily fill the seat on The Tonight Show Starring Johnny Carson. He was rumored to also be in the running for the top spot.

Shandling initiated his sitcom; It’s Garry Shandling which found its home on Showtime. The styling of the show made it somewhat revolutionary, as Shandling would habitually break to speak directly to the audience. But the brilliance of the show was embedded in the fact that he also portrayed himself. A stand-up comedian who also realizes that he is embodying a fictional character. The show ended in 1990.

His second gem came in the form of The Larry Sanders Show, which aired, on HBO from 1992 to 1998. Shandling was the co-creater and also the star of the show that was based on the hysterical inner workings of the late night talk show template.

The show became the beacon for others to come including Larry David’s Curb Your Enthusiasm which also became a hit for HBO.

Shandling also received a total of 18 Emmys for The Larry Sanders Show and shared a win for the series finale with creative partner – Peter Tolan.

Shandling was offered high profile gigs, which he turned down – most notably the chance to replace David Letterman on NBC’s Late Night. He was offered $5 million but still rejected it. He also refused to host The Late Late Show in favor of The Larry Sanders Show.

His film credits include Iron Man 2, Captain America: The Winter Soldier, Dr. Doolittle, Zoolander, and Over the Hedge.

He never married and did not have children.

Update: The LAPD did receive a call from Shandling’s residence on Thursday that indicated that the comedian was suffering from a “medical emergency”. He later died at local hospital.

Update: It’s being reported that Shandling died as a result of a massive heartache. Sources also state that the late comedian may have dialed 911 himself and then lost consciousness by the time paramedics arrived at his home