Johnny Depp Says He Could Care Less About Winning an Oscar

Winning an Academy Award has always been considered the ultimate prize in Hollywood and almost every actor or actress would be delighted to storm the stage to receive the coveted prize. But not Johnny Depp. 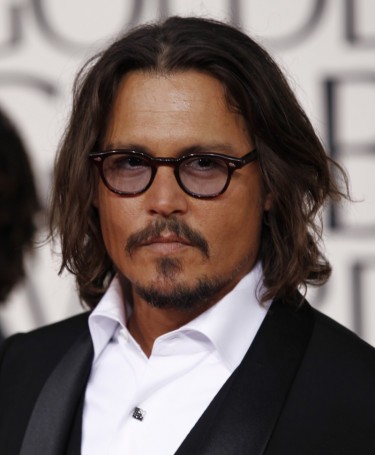 The elusive actor and part-time musician who is now famously rocking the world of the much younger and equally mysterious actress Amber Heard, has been nominated multiple during his illustrious and colorful career but never won. And now that his latest work in Black Mass is garnering critical praise – there is every indication that he might be recognized by the Academy yet again. But Depp isn’t psyched about all the encouraging chatter – mainly because he’s been down that road enough times and actually prefers to be nominated rather than winning.

He may have a point about the pressure of competing against fellow comrades but what is life without the possibility of coming out on top? Obviously if you are Johnny Depp, you’re automatically too regulate your talent to the rules of the game.

“I just stick to my guns and do what I want to do. Sometimes people don’t like it but that’s alright”.

Either way, Depp and the rest of us have to wait until January for the list of nominees – but we’re pretty sure the man also known as Captain Jack Sparrow isn’t holding his breath.