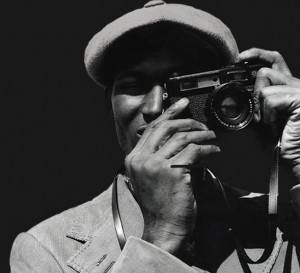 Being African is in! According to budding filmmaker Nikiyatu Jusu who has amassed quite an impressive resume, including her acclaimed short film Say Grace Before Drowning, which made its feature debut on HBO this past February. Not a bad way for this recent NYU Film School grad to make her entre into the competitive world of filmmaking. END_OF_DOCUMENT_TOKEN_TO_BE_REPLACED